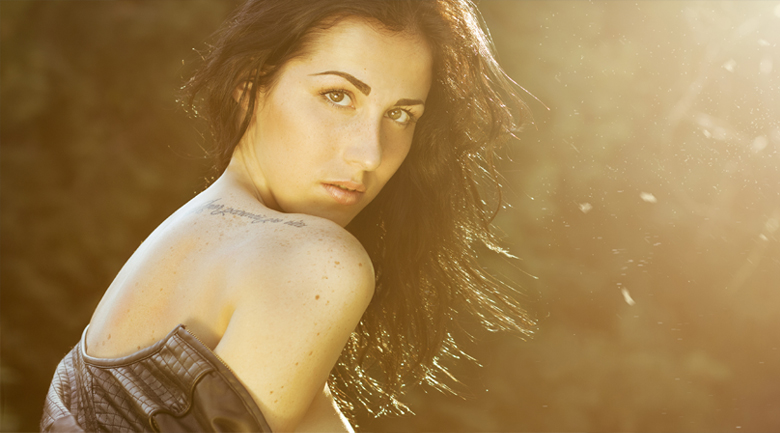 An Oregon man has filed a lawsuit against the federal government, alleging that an Internal Revenue Service agent threatened him and harassed him into having sex against his will.

According to KVAL-TV, Vincent Burroughs alleges that IRS agent Dora Abrahamson informed him of an upcoming audit, and for months harassed him with text messages filled with flirtatious messages, racy photos, and insistence that they meet.

“She said she knew more than my mother knew about me,” said Burroughs.

Burroughs tells KVAL, “She was sending me texts that she wanted to come out, give me massages because she needed to help me relax,” adding that she actually showed up at his home, scantily clad. “Next thing I know, she’s at my gate, honking, so I opened my gate, she came into my property dressed exactly like she texted me.”

Seeking restitution from the federal government

Further, he alleges that the IRS agent asserted that there would be a 40 percent penalty if he did not meet her sexual demands. Court documents show that Burroughs was “sexually harassed and intimidated” into having sex with Abrahamson that night. She said he had the option of paying, “no penalty, or a 40% penalty, and that if he would give her what she wanted, she would give him what he wanted.”

Burroughs is seeking restitution from the U.S. government for the IRS’s part in employing Abrahamson and not properly enforcing their rules involving the privacy act.

This is not the first, nor is it the last time an IRS agent has been the focus of a lawsuit for violating privacy laws, harassment laws, and generally abusing their power, nor will it be the last.

How to report misconduct by any IRS agent

The IRS says they are committed to protecting the privacy rights of America’s taxpayers, pointing to the protections offered by the Internal Revenue Code, the Privacy Act of 1974, the Freedom of Information Act, and IRS policies and practices.

In addition to the Privacy Act, which is the core focus of the aforementioned lawsuit, Section 1203 of the IRS Restructuring and Reform Act of 1998 (RRA ’98), created a statutory provision requiring termination of IRS employment for misconduct. The agency says they have a zero tolerance policy for taxpayer harassment and the IRS website and manual is laced with tough language on the matter. 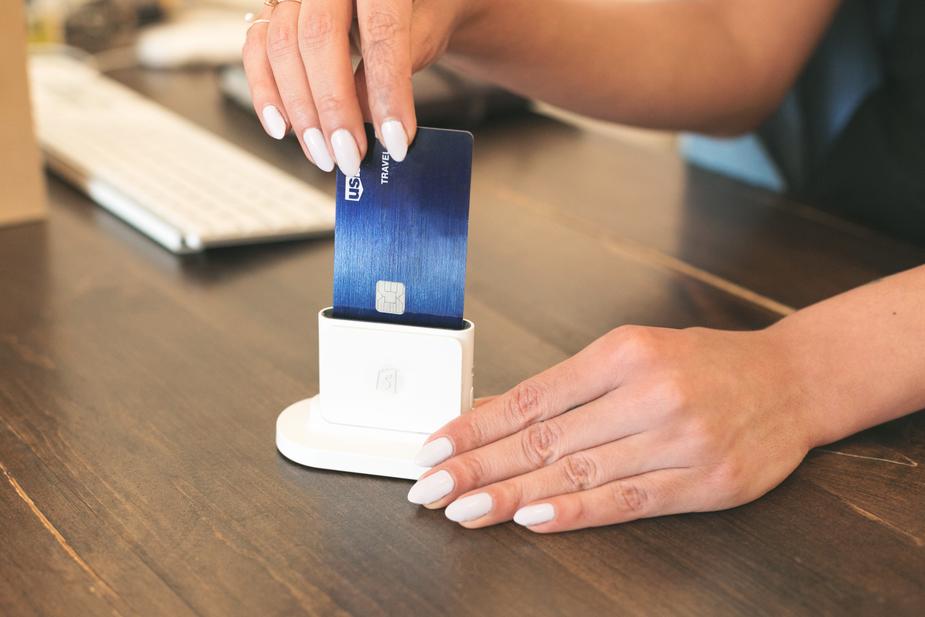 With this insane IRS filing contradiction, how do business owners file 1099s this year?

(BUSINESS FINANCE) If you pay contractors, this wonky IRS filing contradiction may leave you scratching your head... 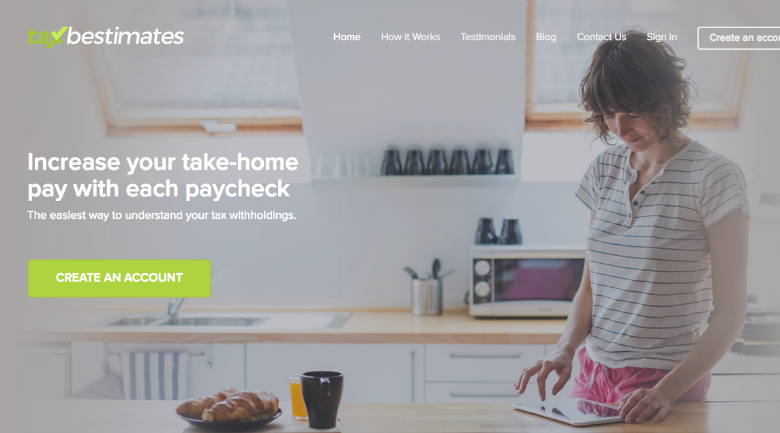 TaxBestimates wants to help you keep more money in your wallet

(BUSINESS FINANCE) Did you know that taxpayers overpay by an average of $3,000 per year? Don’t let this be you. TaxBestimates can help.