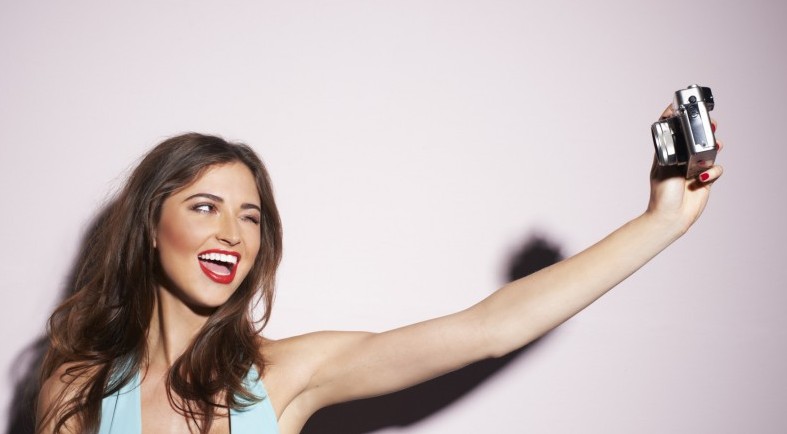 Facial recognition software has been around for a while; Facebook uses it to help you find your friends in the pictures you load, government offices use it to find individuals based on common facial characteristics, and other brands use it as a way to target specific consumers, but MasterCard wants to use it for something different: a security measure.

Read also: Facebook facial recognition doesn’t even need to see your face to ID you

Starting this fall, MasterCard will ask you to snap a selfie to validate online purchases.

What is MasterCard thinking??

Their thinking? In our selfie-obsessed culture, the younger generation will enjoy it and find it easier to snap a photo, than remember a password. Seriously? While I love that businesses are finding new ways to use technology to make our lives easier, when it comes to security, especially when money is involved, I do not want to rely on an image.

Take the Facebook example, often times when people load photos, they are asked to tag someone who isn’t even in the picture, simply because they may have common features based on Facebook’s algorithms. If MasterCard is using something similar, non-authorized users could snap successful images.

What could go wrong?

There’s also a chance, given the sheer amount of selfies people post, if your card was stolen, someone could find an image of you online and use it to validate purchases. MasterCard seems to have this particular aspect covered; when you choose to take a selfie as validation, you have to blink once for it to be approved. While I am sure some enterprising criminals will be able to circumvent this, at least some security features are currently in place.

Currently, MasterCard offers “SecureCode” a password that is needed for every transaction to prevent hackers and thieves from running wild with your information. This seems a bit more secure than the image, but there may be more to by the time its ready to be used.

Sure, fingerprints have been scanned in other places, but Apple made biometrics trendy, and commonplace. MasterCard will launch a small pilot program using fingerprints, but it will also utilize facial scans. It will be rolled out to approximately 500 customers for beta testing and once the bugs are worked out, it will be launched publicly.

Surprisingly, MasterCard has said it has successfully partnered with every smartphone maker including Apple, BlackBerry, Google, Microsoft, and Samsung in hopes that their program will be a huge success. CNN Money brings up a good point, “all fingerprint scans will create a code that stays on the device, but the facial recognition scan will map out your face, convert it to 1s and 0s and transmit that over the Internet to MasterCard.”

Say what? Wouldn’t sending that type of information over the Internet make it even more tempting for a criminal? Although MasterCard assured CNN Money that they will not be able to reconstruct your face and the information would be transmitted securely, that is a lot of faith to put in a company. What do you think: will facial recognition replace passwords? 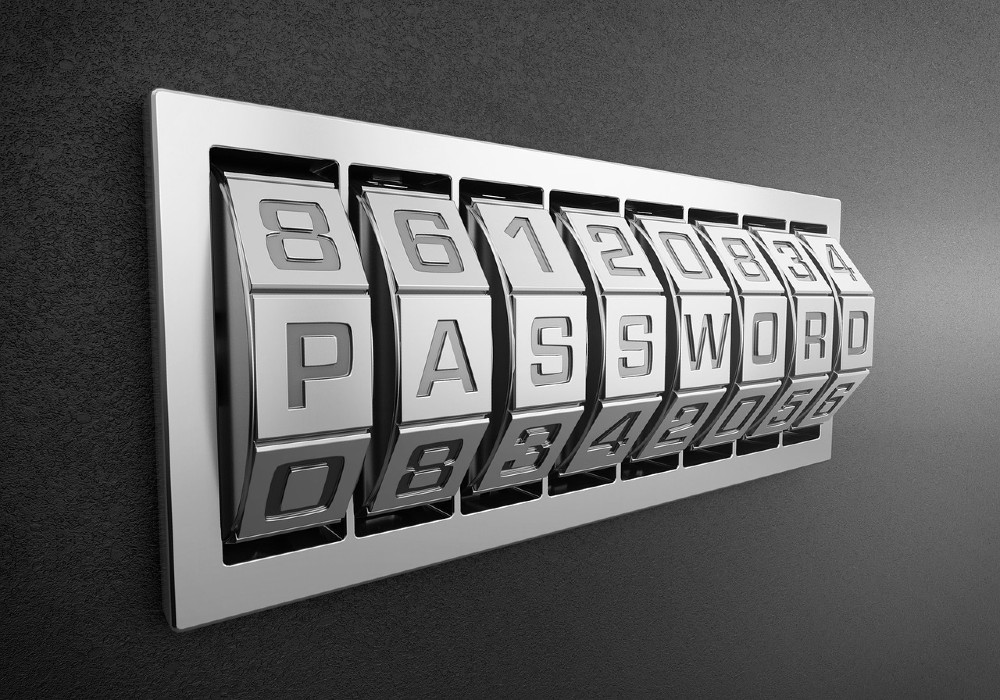 (TECH NEWS) 'Cloaking' is the new way to hide your face. Companies are making big money designing cloaking apps that thwart your features by...