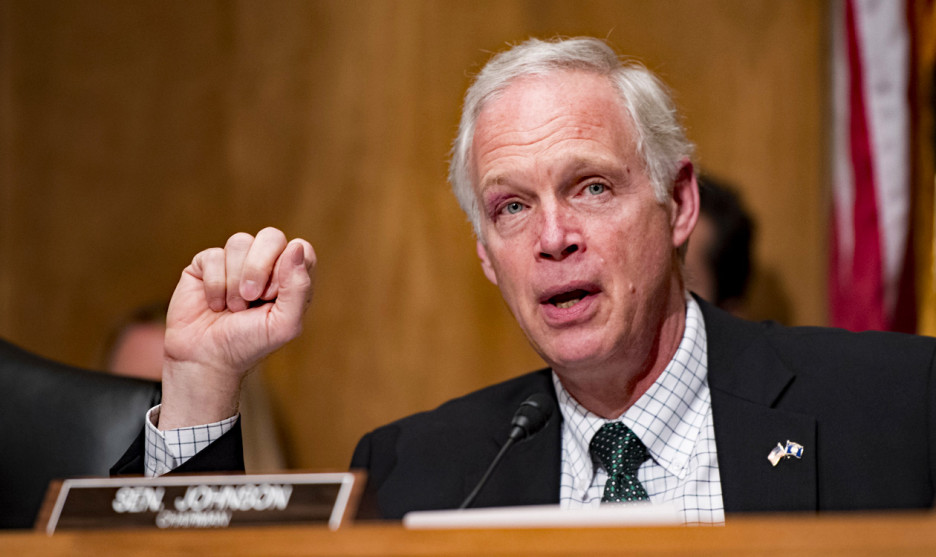 It’s obvious that Democrats oppose the GOP’s tax reform bill. However, at least one outspoken Republican Senator is also standing against his own party, saying that he won’t vote for the bill in its “current form.”

Republican Senator Ron Johnson, of Wisconsin, the first Republican to openly oppose the bill, is standing up for small businesses. He says that the current Senate and House bills don’t do enough to cut tax rates for small businesses run by sole proprietors, partnerships, and S-corporations.

These businesses are known as “pass-throughs,” because the profits and losses and “passed through” to the individual owners, partners, and shareholders, who then pay taxes through their individual tax returns.

While the current draft bills cut taxes for corporations from 35 percent to 20 percent, small businesses won’t benefit from these cuts.

Currently, proprietors and partners in small businesses are taxed at the individual tax rate of up to 39.6 percent. The House Bill would only reduce pass-through tax rates by 25 percent, while the Senate bill offers even more meager cuts.

However, Johnson isn’t necessarily putting his foot down. He doesn’t want to block the passage of the bill, would but would like to see changes made so that he can vote for it in good faith. “I’m just looking for a fair share for all businesses to maintain the competitive balance and position of all businesses.”

Johnson received a phone call from Trump last week, wherein they discussed the pass-through tax rate, and says that Trump vowed to “work my tail off over the weekend to fix this problem.”

Critics worry that Johnson’s proposed cuts will raise the overall cost of the bill, causing other Senators to balk.

Representatives are gearing up to try to push the bill through this week.

In this article:politics, tax bill, tax reform, The News