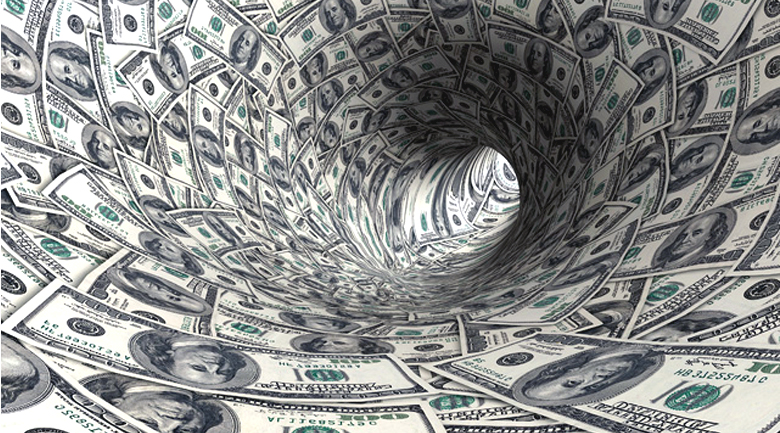 What are sunk costs?

As humans, it’s normal for us to get emotionally attached to things – cars, jobs, clothes, Channing Tatum… the list goes on and on. Business owners are emotionally and financially invested in their products and service offerings, and emotions can run high when there are a lot of upfront costs to help an initiative flourish. Most justify those costs by believing they will result in a profitable return. However when a new initiative or venture goes sour, the idea of eating sunk costs doesn’t sit well with many, and the refusal to give up can worsen things before they get better.

Sunk costs are tricky for business owners; you have to spend money to make money, but if you spend money and it doesn’t get you anywhere, it’s hard to just accept the monetary loss. The sentiment then circles around focusing all efforts and resources around recouping the money already invested into the project.

Sunk costs and a never-say-die approach

But this never-say-die approach is ineffective and a waste of time if a project leader isn’t being realistic. There’s a reason things fail, and when they do, business owners should take heed and reassess. Sometimes it’s better to cut losses while the damage is minimal rather than continuing to throw money into something that just isn’t going to work.

If you think you’re falling victim to this scenario, try to take a step back and look at things holistically. Outline what your goals were for this particular project and the specified budget, and then see if you’re on track to accomplishing those objectives. If things are going in a completely different direction, but can possibly be salvaged in order to achieve those goals, then you can use additional funds to see the project through.

However if an initiative is failing and has lost reasonable hope of recovery, don’t let your profitability sink with it. It may be hurtful to think of the money that’s lost by terminating things, but you ultimately save time and money, and can benefit from directing those resources to a new area that can provide an even better return.

In this article:business finance