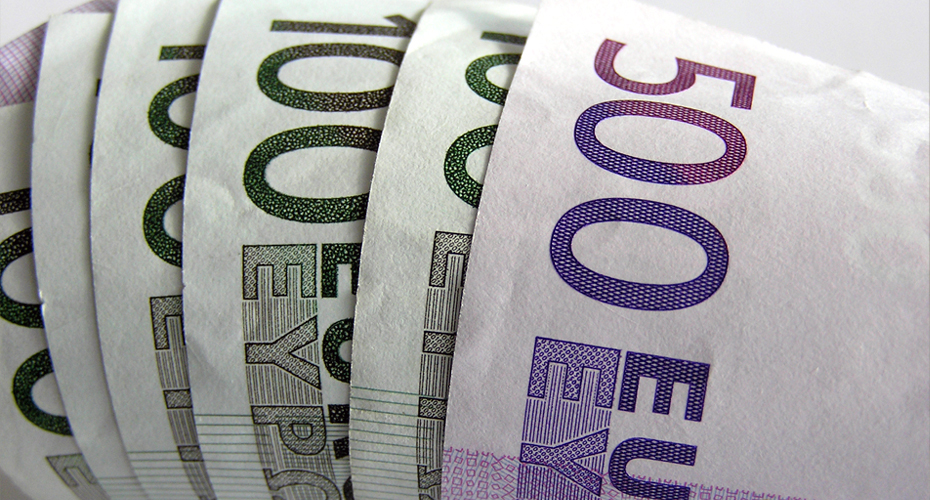 Internet titans, like Facebook, Amazon, and Google, are able to provide highly specialized content due to the immense amount of web user data they are able to collect. By tracking user behavior and other characteristics, these companies are better able to customize their services and display ads that users will find relevant (sometimes creepily so).

This collection of data has contributed to very successful business models with large profits, and French government officials have taken notice. Tired of U.S. companies avoiding taxes on the money they make in France through data collection, French officials have released a report in which they elect to impose a tax on any data collected on users within their borders.

It’s estimated that Google makes more than $2 billion per year in advertising revenue in France. These numbers far surpass those of French internet companies, and U.S. companies are able to see even more profits in their bottom line as they do not pay taxes on this money.

The report notes that data tax rates would be calculated based on the number of users a specific Internet firm tracked. The real value that Internet firms are able to provide stems from the data they collect, which helps distribute more targeted, individualized content that will grasp users’ attention.

French government officials are aware that this data collection is highly valuable and should come at a price when it generates profits. “We want to work to ensure that Europe is not a tax haven for a certain number of Internet giants,” said French digital economy minister Fleur Pellerin.

Obstacles with enacting the tax

There will be some obstacles in enacting the data tax as it is difficult to impose a tax on an international company, especially for data being transferred across the web. Google is currently reviewing the report, and European officials are hopeful that the tax will promote economic growth and provide additional jobs.

The concept seems reasonable, and may prompt other countries to adopt similar practices, which will bar companies from benefiting from user data without paying for the privilege and resulting profits.

In this article:facebook, google, taxes