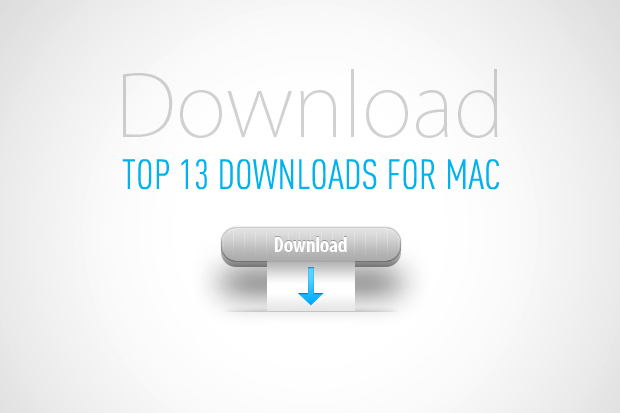 While Windows users outnumber Mac users, there is a huge market for those with Mac computers and products, resulting in a relatively steady incline in demand for Mac downloads. And when it comes to downloadable software, Mac users have many fantastic options, not to mention that many of them are free. Below are CNET’s thirteen most downloaded Mac software products from last week to let you know what you’re missing and what you may consider downloading this week.

13. RAR Expander – Starting out our list is the RAR Expander Mac download with 6,916 downloads last week alone. This download allows users to expand all archived .rar files. However, if users want to work with the files, an upgrade is required.

12. RealPlayer SP – This software download provides users with the ability to download online videos and transfer them to a Blackberry, iPad, iPhone, or iPod. And with 7,647 downloads last week, RealPlayer SP is listed as number twelve on our list.

11. Adobe Photoshop CS5 – This is the eleventh on the list and had 7,708 downloads last week. While the Adobe Photoshop CS5 has a hefty price tag of nearly $700, CNET editors believe it’s worth the hype for professionals, but it’s too much for the causal user—as its features include enhanced 3D tools, Content Aware Fill, and High Dynamic Range.

8. Adobe Flash Player – Last week, the Adobe Flash Player free software was downloaded 9,073 times. It is advertised as combining 2D and 3D acceleration, which makes it one thousand times faster than before, and is for personal computers rather than for business.

7. TeamViewer – Downloading this software allows users to connect to other computers and transfer files, control computers remotely, and share desktops. It’s a free download and 10,370 people downloaded it last week.

6. VLC Media Player – Sixth on our list is the VLC Media Player download, which, last week, was downloaded by 11,129 different users. This download is for those who want to watch and manage videos. Features include granular speed controls, frame-by-frame advancement, and a customizable toolbar.

5. Boomerang Data Recovery – Just as the name implies, this download’s main focus is to recover lost data. It costs just under $100 and was downloaded 11,771 times, making it fifth on the list of most Mac downloads from CNET.

2. Fastest Free YouTube Downloader to MP3 Converter – Even with such a long name, this download has a simple central focus: downloading and converting YouTube videos to any number of formats. This software was downloaded 19,375 times last week.

1. Virtual DJ – While Virtual DJ was the 12th on the list for Windows downloads last week, it’s number one for Macs, with over 21,000 downloads. Atomix Productions, the creator of Virtual DJ, claims it is the “most widely used DJ software.” But what makes it even better is it’s free.

Whether you’re a professional photographer, an inspired student, a small business owner, or an up-and-coming disc jockey looking for the right software download for your Mac, the above list can give you a starting point for your next few downloads. Because many of them free, you have the opportunity to test drive a few and uninstall them if they don’t work for your needs without losing any money or too much time. And in today’s economy, that’s important.

In this article:Mac downloads, News, software 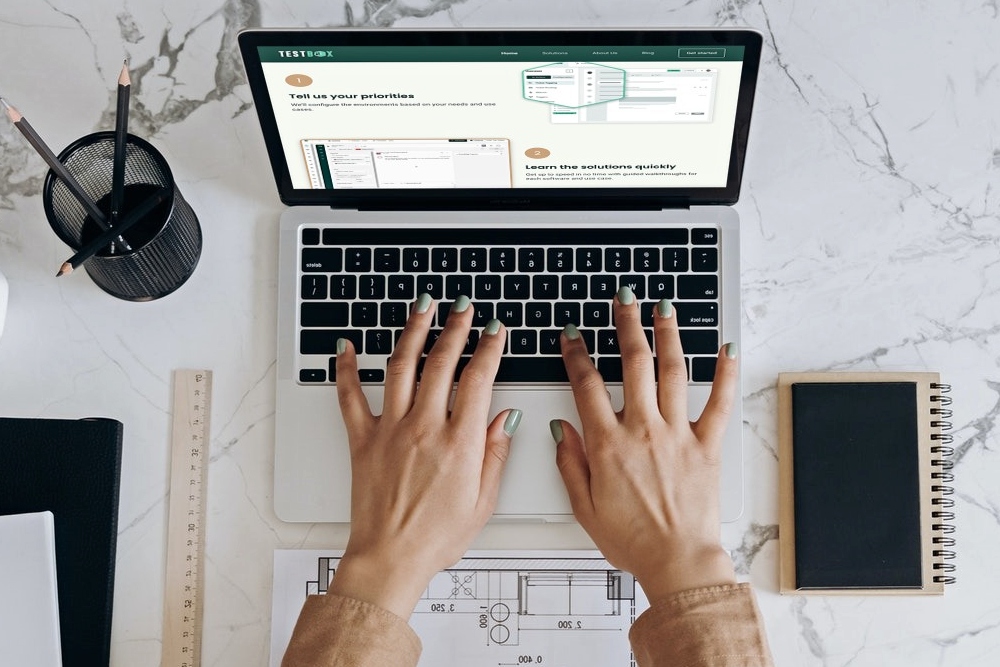 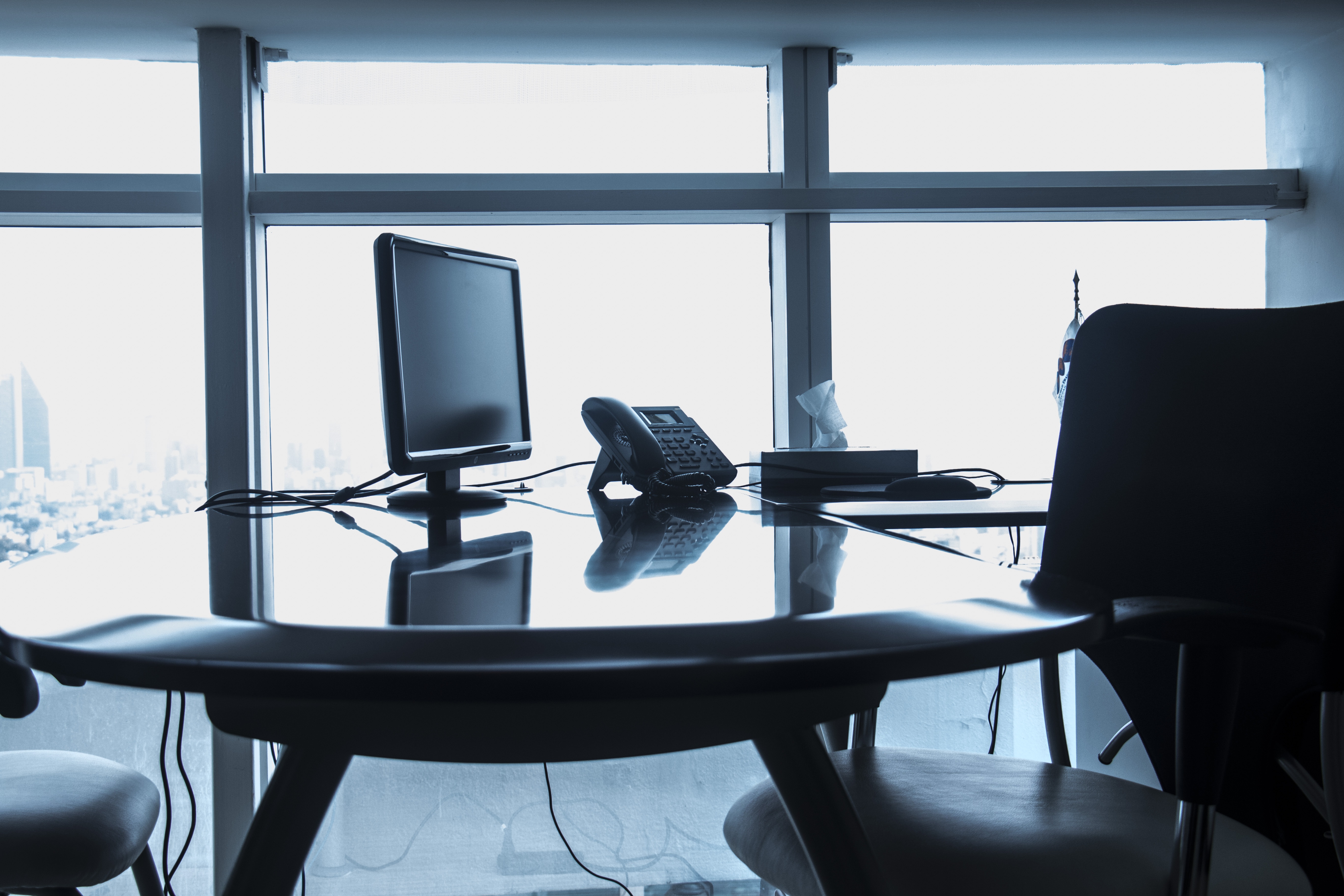 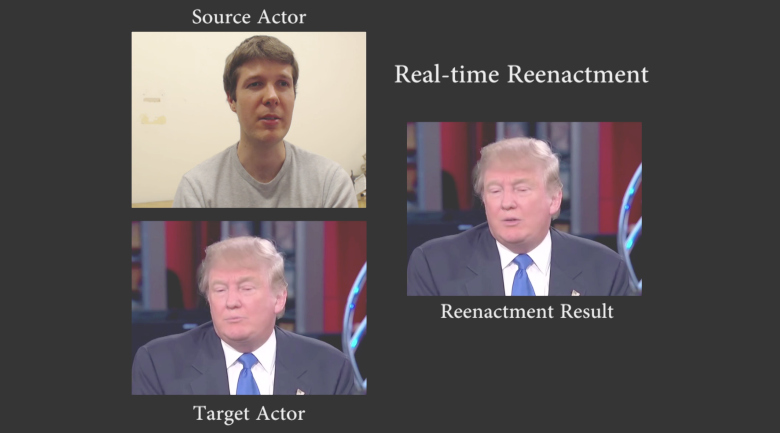 Face2Face: Creepy tech will soon make you distrust everything you see

Researchers are developing a technology that would make it incredibly easy to manipulate videos live in real time, using only a standard PC and... 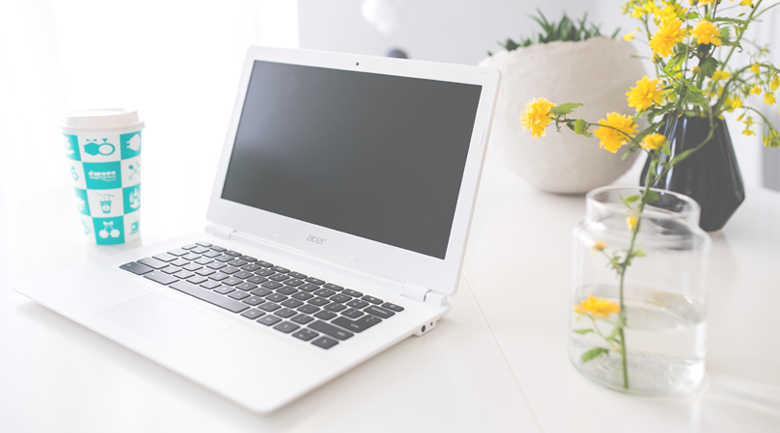 We did the research for you: choosing the best antivirus software

When it comes to antivirus software, there are way too many options to choose from and it can be difficult to know what to...