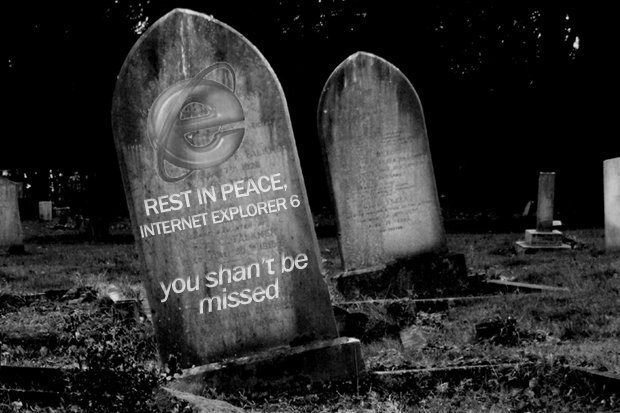 Beginning in January, the Internet Explorer browser will be updated to the latest version automatically through Windows updates. Although the browser update has been offered through the Windows updates for some time, it required additional action from the users which often prevented an actual update. Now, the process has been automated in a way that moves most users to the most recent version of Internet Explorer.

Web developers have long castigated Internet Explorer, especially older versions like IE6. Although these updates do not guarantee the death of the old version, it shows signs that Microsoft is equally interested in phasing out the version. All users will be upgraded to IE9 (or IE8 for Windows XP users).

Australia and Brazil will first get the browser updates packaged with the automatic Windows updates which will eventually roll out globally. User preferences will not be changed with the version update.

The most recent version of Internet Explorer is their best and gives Microsoft a chance at competing with other browsers, but with so many users clinging to older versions, the company has had to force users into modernity.