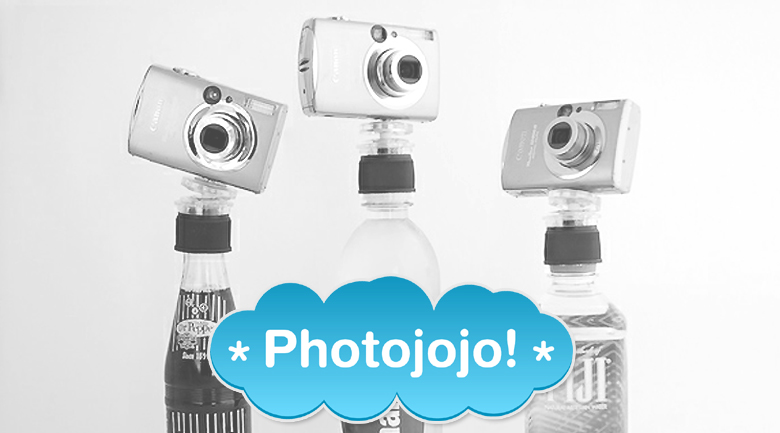 Photographing on the go

With so many photo sharing apps and the excitement surrounding visual based sites like Pinterest, professionals are scrambling to find ways to simplify the process of taking and sharing photos so that it is not expensive or time consuming. While your competitors go out and buy thousands of dollars worth of equipment, here is a quick and inexpensive hack that will help you get better pictures from your smartphone while in the field, without having to carry around giant devices.

Tool one: the Glif

The Glif is a minimalist iPhone 4 stand that doubles as a tripod mount with a 1/4″-20 thread so that it works with any tripod you already have (saving you money), and as shown below, it fits on a key chain and in any pocket, and is said to be nearly weightless. The company has thought of all the details, even sending it in a box that acts as a tripod.

The photos below do the explaining best: 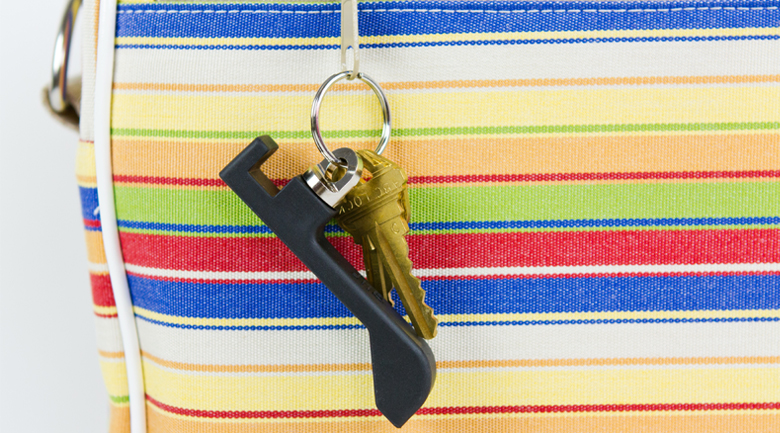 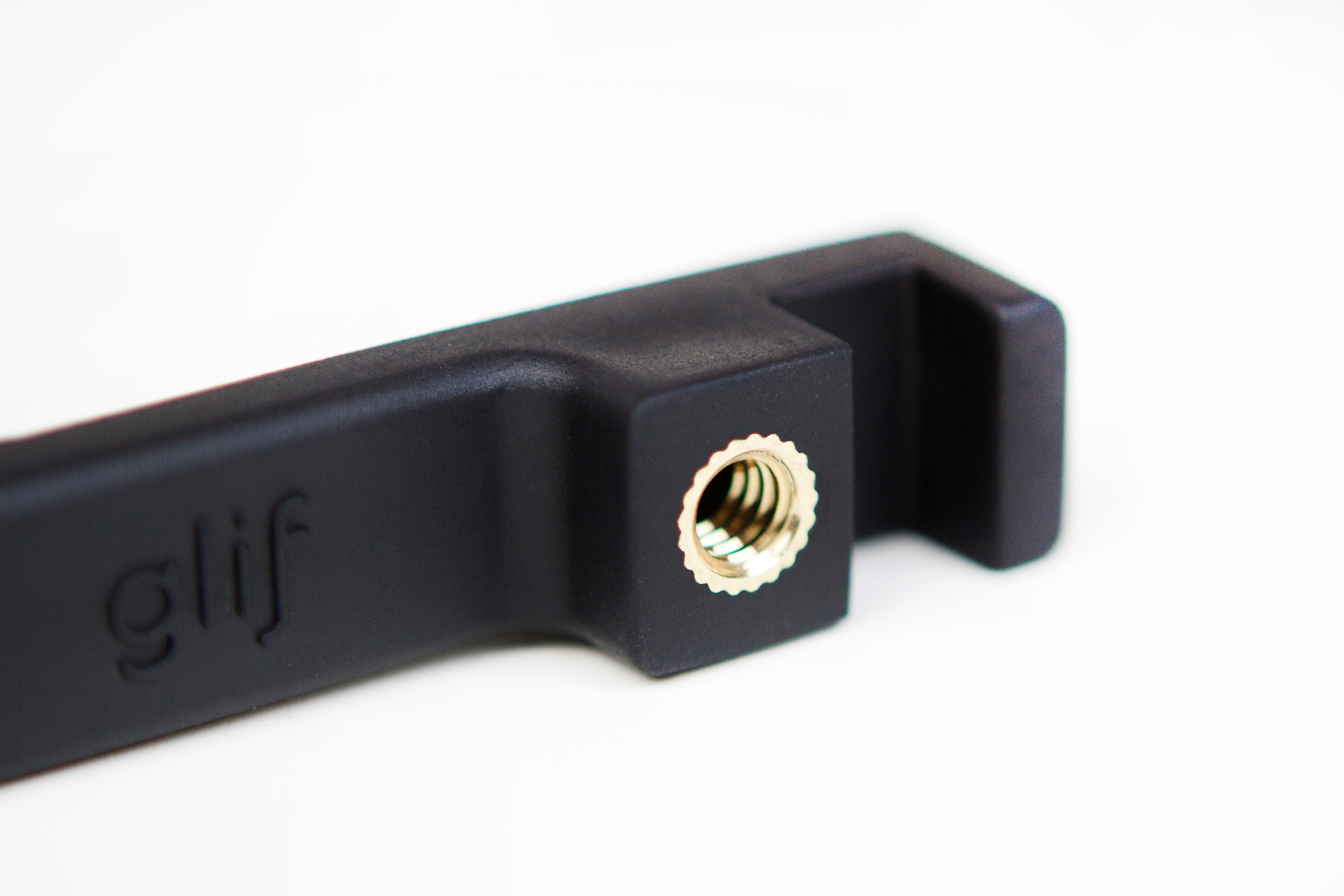 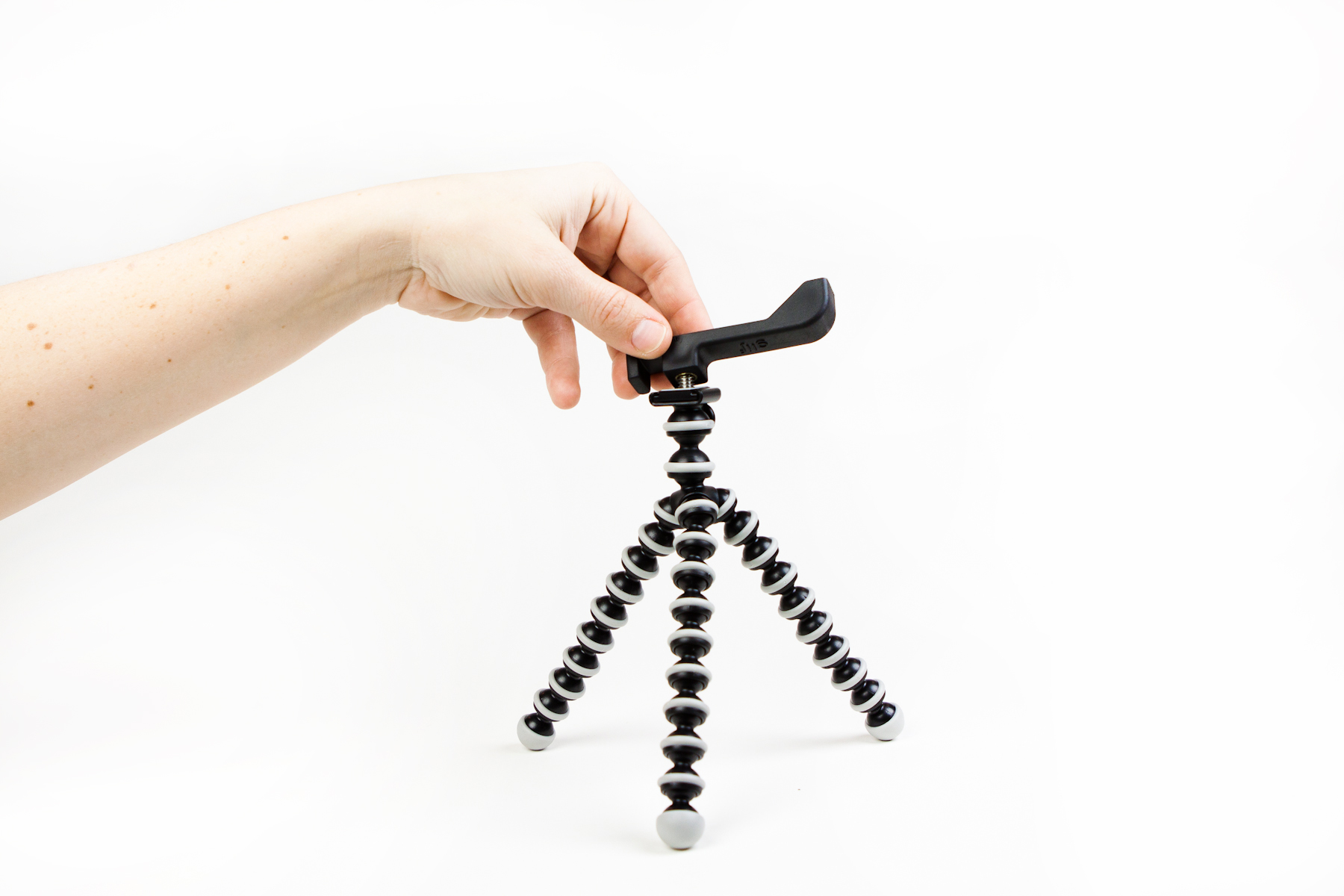 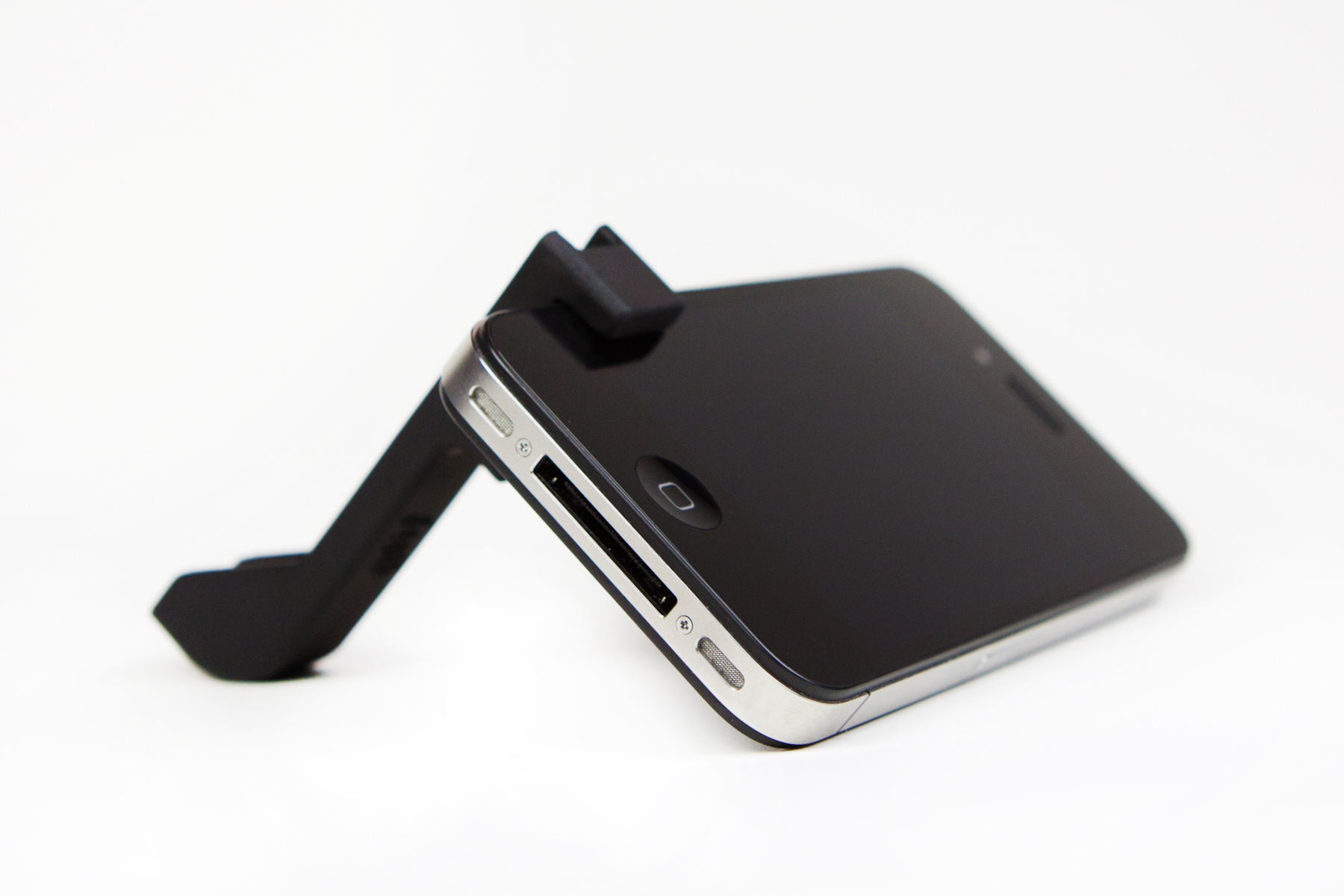 Now, the Glif and/or the box it comes in might be enough for you, or at least a good place to start, but if you want to combine it with the Bottle Cap Tripod, you’re in for a treat. The Bottle Cap Tripod mounts on to any standard water or soda bottle and pivots up to 15 degrees in any direction.

The gadget is extremely light and portable, and has a universal tripod socket, and the company notes that it works best with the bottles are at least halfway full, especially if you’ve opted to use the Tripod with a point and shoot camera rather than your smartphone.

Again, the photos below do the explaining best: 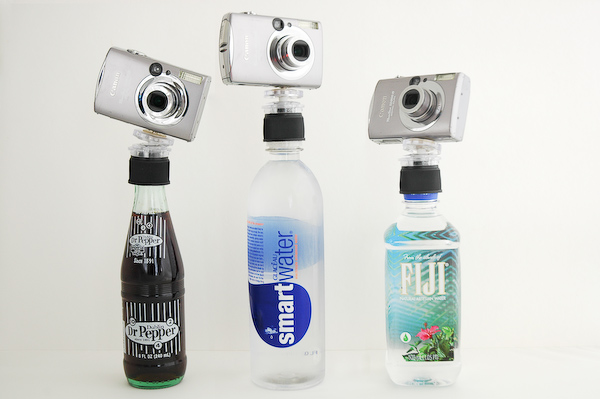 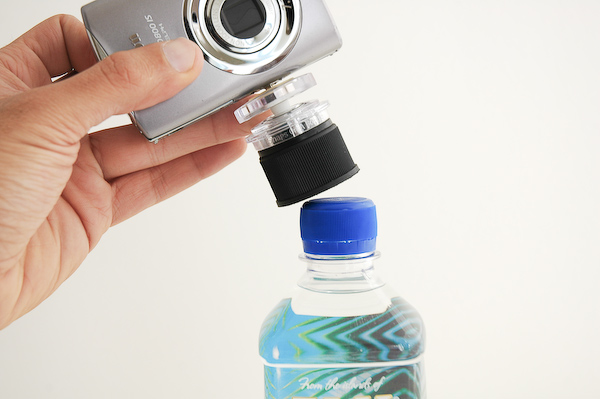 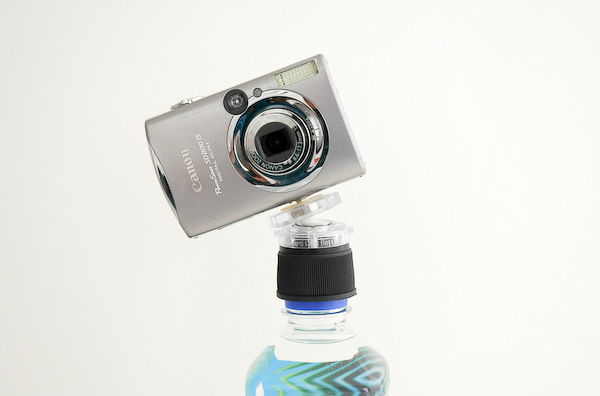 iPhone or no iPhone

Whether you have an iPhone or a traditional camera, you can whip out your Bottle Cap Tripod and pivot that camera all about, and you’re saving time and money while you quickly snap great shots to share on your blog, Pinterest, Flickr, or even Facebook. Genius!

In this article:Marketing, photo sharing, photography