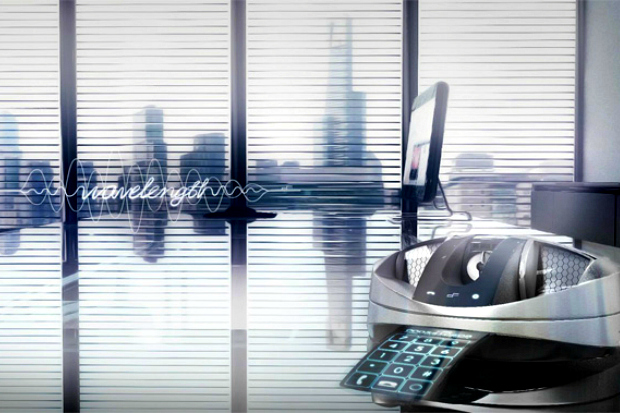 Designer Daniel Fitzgerald has designed The Wavelength Telephone concept which is a hands free communications platform for the home or office that uses directional audio technology, directional microphone and face tracking technologies to allow the user to have a private conversation without having to hold a receiver or wear a headset.

The Wavelength uses a directional (parametric array) speakers and a directional (parabolic) microphone to transmit and receive audio which makes multi-tasking much more possible while on the phone. Using a camera and rangefinder, a user’s face is tracked and a two axis pivot allows the phone to aim the speaker and microphone accordingly.

A detachable display and number pad can magnetically dock to the front of the device for charging and users can activate a speaker and microphone to use it as a traditional cordless phone or a speakerphone for multiple users.

The rangefinder technology is that used in surveying as well as accurately aiming a weapon, and taking a 200 year old technology and combining it with soundwaves and mix in telephone technologies, The Wavelength seeks to innovate a device that most have assumed is dead as smartphones have replaced landlines. If The Wavelength product gets past the concept phase, could it change the telephone industry most have written off? 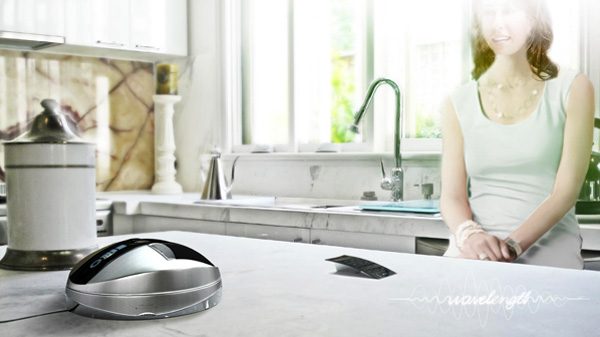 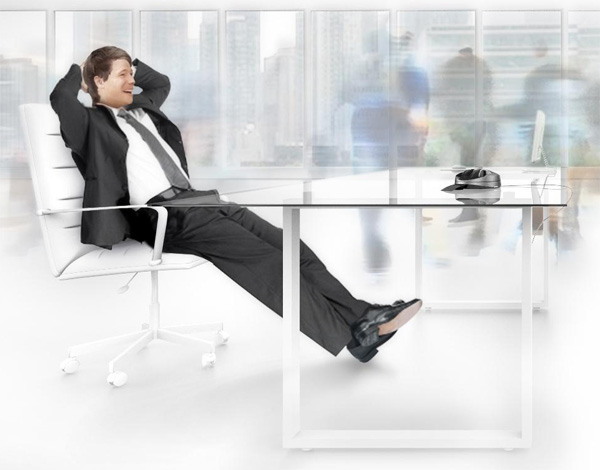 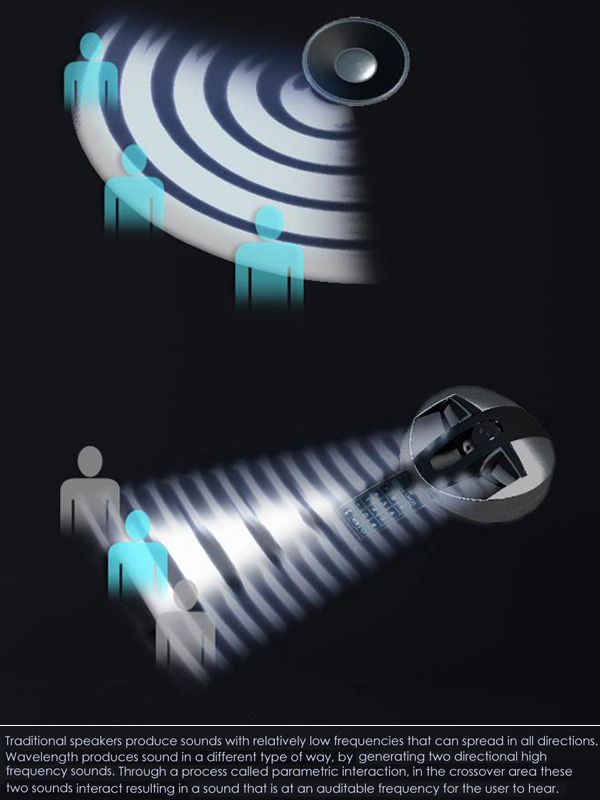 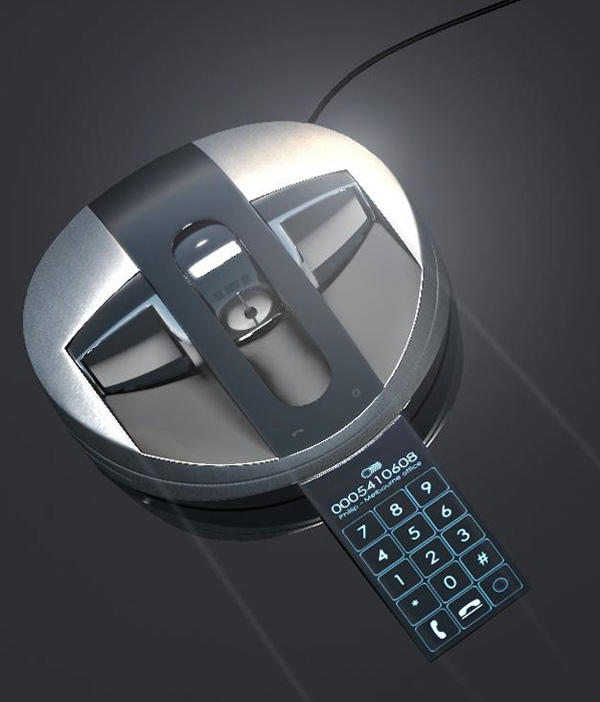