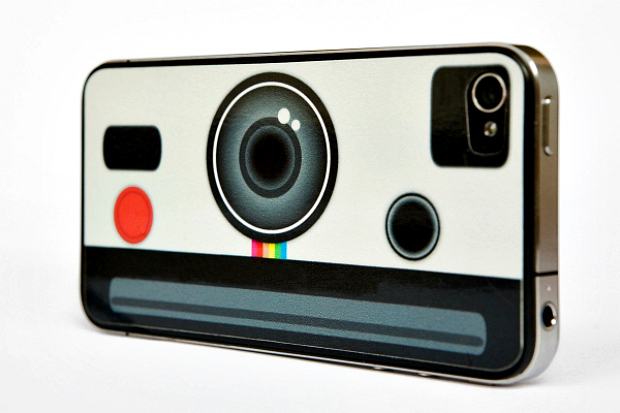 “There is no doubt that the smartphone is becoming ‘good enough’ much of the time; but thanks to mobile phones, more pictures are being taken than ever before,” said Liz Cutting, executive director and senior imaging analyst at NPD. “Consumers who use their mobile phones to take pictures and video were more likely to do so instead of their camera when capturing spontaneous moments, but for important events, single purpose cameras or camcorders are still largely the device of choice.” 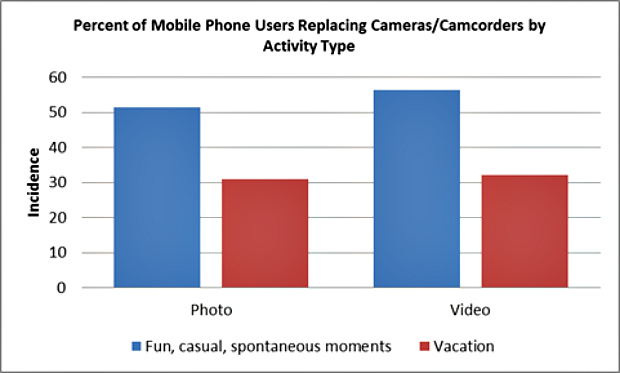 Have smartphones killed the camera star? Not quite yet, but this past year has seen a dramatic rise in videos and photos taken with a smartphone over a traditional camera or camcorder, a trend that is likely to continue as smartphone cameras continue improving.

In this article:Cameras, smartphones, Technology