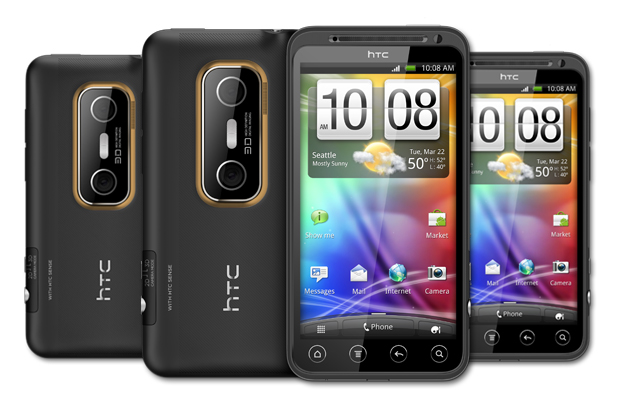 In the last year, Google has taken heat for their Android Market being vulnerable to viruses and malware as their open attitude towards app developers sharply contrasts the closed door, approval-required Apple app environment. According to Google, device activations rose 250 percent year over year and the total number of app downloads from the Android Market surpassed 11 billion, meaning 11 billion opportunities for an Android user to be taken advantage of by a theoretical malware system.

Today, Google has announced a service called “Bouncer” which they say “provides automated scanning of Android Market for potentially malicious software without disrupting the user experience of Android Market or requiring developers to go through an application approval process.”

Bouncer analyzes new and existing applications in the Android Market and also scans developers’ account to seek out known malware, spyware and trojans and “looks for behaviors that indicate an application might be misbehaving, and compares it against previously analyzed apps to detect possible red flags.” The company says they also look at new developer accounts to help prevent offenders from coming back under another name.

Hiroshi Lockheimer, VP of Engineering at Android said in a statement, “While it’s not possible to prevent bad people from building malware, the most important measurement is whether those bad applications are being installed from Android Market – and we know the rate is declining significantly.”