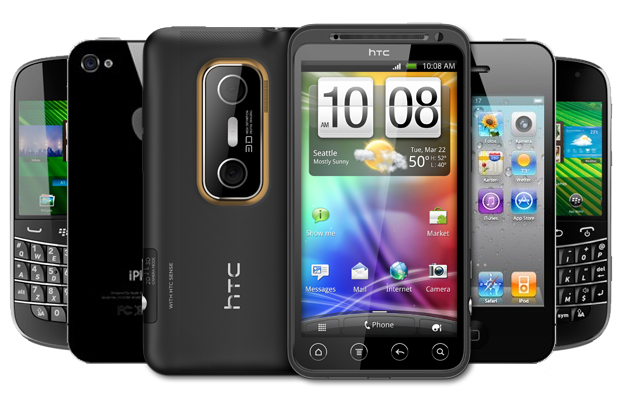 According to a Nielsen survey in January, your age correlates with the likelihood of your being a smartphone owner, based on a survey of over 20,000 mobile consumers. Overall, the volume of consumers owning smartphones is on the rise, now up to 48 percent as iPhones and Androids take over the market. Smartphone ownership is also linked to income levels which is also not a shock given that the latest and greatest smartphones cost hundreds of dollars.

Nielsen reports that 66 percent of consumers in the 24-34 age group own smartphones, with 80 percent of everyone in that age group who purchased a new device in the last three months opting for a smartphone.

What the report overlooks

While it seems overly obvious that rich young people have smartphones, it is more complex than that. In addition to age and income, it would also be fascinating to learn more about the ownership between males and females in the age groups, as well as education levels as education is often linked to income levels.

What Nielsen overlooks is why younger people own smartphones more than older people, and we would assert that is in part because the younger generations grew up with cell phones, so the idea of the latest and greatest is not a luxury to them, it is common place. Think of it like a video game – when you master one level, it becomes boring and you obsess over the next level… the same goes with technology – master the phone and you want a cell phone, master the cell phone and you want a smartphone, it’s the natural evolution of device ownership.

In addition to the assertions above, we would also note that the 24 and under crowd are frequently still on their parents’ accounts and have had phones purchased by their parents, so we would be curious how many consumers have purchased a smartphone for a relative yet do not own one themselves?

What cannot be overlooked yet Nielsen does not mention in their report is that in all age brackets, devices purchased in the last three months were more likely to be smartphones, indicating a surge in smartphone purchases which we do not anticipate will stop anytime soon given that the non-smartphone device options are now becoming fewer than the smartphone options and as smartphones become more commonplace, they become more affordable.

In this article:gadgets, smartphones, Technology