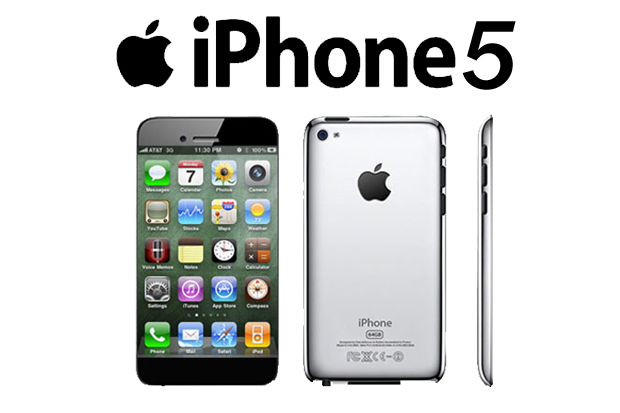 Although already being denied, reports that a “reliable” source at Foxconn has told 9to5mac.com that Apple is preparing to begin production of the iPhone 5, which is indicative of a mid-year launch.

9to5mac says their source revealed that various sample devices that vary from one another are floating around, making it impossible to decipher which will be the final release, but the following features are allegedly consistent between the samples:

The blog also says production is slated to begin months ahead of last year’s schedule which implies a launch much sooner than 2001’s fall debut of the iPhone 4S, putting Apple back on track for their tradition of introducing their newest devices at Apple’s Worldwide Developers Conference in June, pushing devices to market within the weeks after the conference.

Figuring out the timing of the releases of Apple devices is a favorite pasttime of technologists around the world, but various sources are in agreement that fans will not likely have to wait until the end of the year for the launch, but may get the next generation iPhone in just a few short months.

Image above is not an actual photo of an iPhone 5, rather a representation of the device.

In this article:apple, iPhone, mac