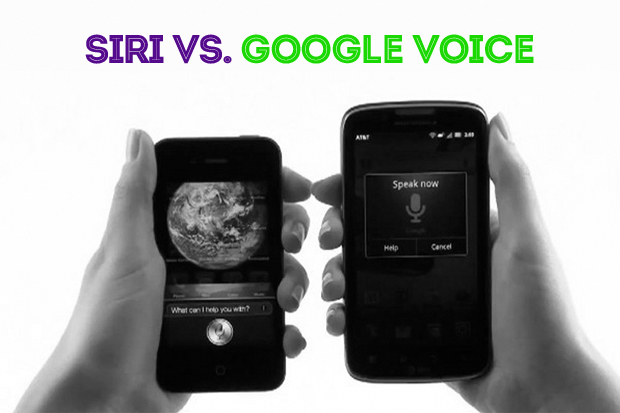 AGBeat has had some great fun at the expense of Siri, the name of the voice technology used in the “personal assistant” app developed by Apple. Siri fans tend to profile the ease of use of the app that is said to be able to run your life through your voice, but Motorola puts the technology head to head with Google Voice on their newest line of phones.

In all three video demonstrations of Motorola devices using Google Voice compared to iPhone’s Siri, the Google Voice wins the speed test every time. The speed of voice recognition is important when in the field, running your business or on the go while with customers or rushing from point A to point B while relying on a smartphone. Motorola profiles how they have implemented Google’s native apps to speed up nearly any task that can be done via voice.

While the videos listed below are impressive, the fine print reads that the software shown is not final, and there is no way to prove that the demonstration was not altered in any way, but the point is commonly accepted that Google Voice is faster than Siri.

Some point out that Siri is faster and requires less clicks when it comes to searching data from within the app, especially trivia, and even in the videos, adding tasks and reminders is nearly as fast as the Google Voice demonstration.

Regardless of the results or the validity of the tests, it is interesting to see that as smartphones look more like iPhones over time, they remain the benchmark of technology that competitors seek to beat. Despite being “inspired” by iPhone, if you will, these competitors do have the ability to get ahead if they “think different” just like Apple did about MP3 players (which they didn’t invent) and the trademarked white earbuds (Apple also did not invent earbuds).

Below is a demonstration of the Motorola ATRIX2 and the same tests were performed with their PHOTON 4G and their with the same results.