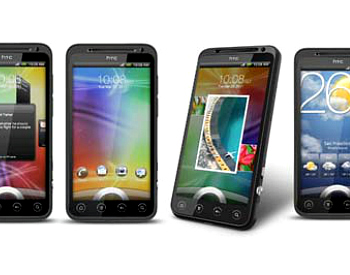 Earlier this month, we reported that a major security flaw was found in the HTC EVO 3D, EVO 4G, and Thunderbolt by researchers who say private information was being logged without phone users opting in, by exposing a user’s data to any app that can access the web. “If you, as a company, plant these information collectors on a device, you better be damn sure the information they collect is secured and only available to privileged services or the user, after opting in,” one of the researchers, Artem Russakouskii, wrote at the Android Police site. They say their research proves that this is not the case with HTC.

“Sprint worked closely with HTC after reports emerged of a potential issue that could allow malicious third-party apps to compromise data on Android devices made by HTC,” a Sprint statement said, and advised all users to install the update immediately.

For users who feel they did not get an update or want to jump start the process, they can manually download the update by going to Settings >System updates > HTC software update > Check Now.