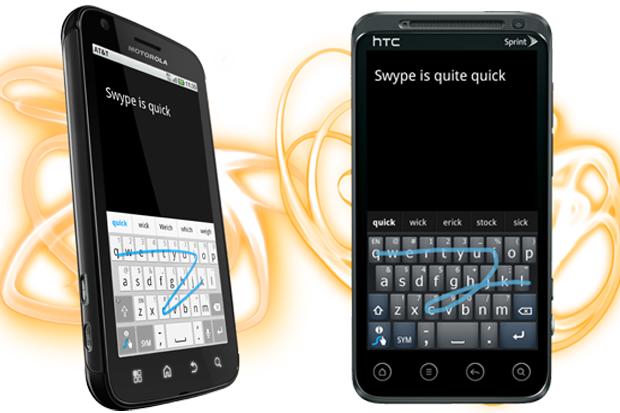 Texting at the speed of your voice

Swype, the keyboard that uses a single continuous finger or stylus motion across the screen, helps you input words faster, at over 40 words per minute. Swype is available primarily on Android devices, as well as Nokia phones and jailbroken iPhone and iPads.

Today, Swype announced they have partnered with Dragon Dictation which is best known as the most accurate voice to text dictation tool. Although Android devices have Google Voice built in, the technology is still evolving and is not known to be as accurate as the Dragon Dictation technology.

Not only does texting with your voice help those who are slow with a smartphone keyboard, who are in a rush to text, or simply work in the field while walking or driving and need a boost in getting important texts sent.

Additionally, the new Beta Swype product allows users to download a tremendous number of languages which is extremely helpful for bilingual professionals communicating in non-English with clients.