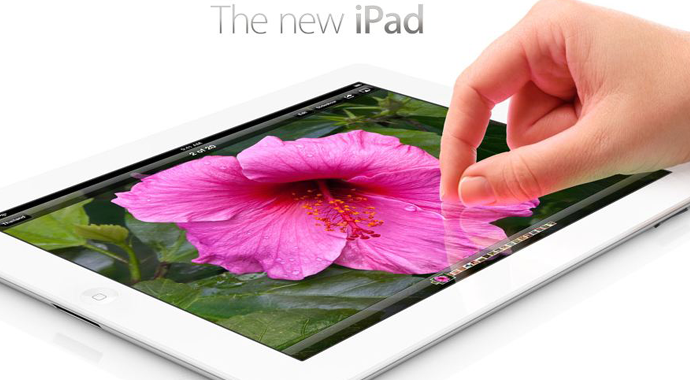 Apple has finally launched their newest version of the iPad, much to the delight of Apple lovers everywhere and even those who are merely curious. The iPad 3 is initially set to be released in the United States later this month along with ten other countries, and then twenty-six additional countries will have access to the iPad 3 even later. The newest iPad has followers who are equal parts ecstatic and disappointed in the new launch and the included features.

Some of the iPad 3’s new features include:

These features make the new iPad perfect for online gaming, watching movies or online videos, taking and sharing photos and videos taken straight from the iPad, reading eBooks, and surfing the internet at even faster speeds. It’s also bound to be great for app developers, as the iPad3 has better, more powerful software that gives developers more control.

However, there are some that are disappointed and frustrated with the lack of improvements and changes from the iPad 2. Some Apple users wanted something completely different from previous versions, but Apple decided to stick with what works and focus on improvements rather than redesigns. Another disappointment for many enthusiasts is that Siri isn’t included, as was predicted by many. The iPad 3 looks exactly like its predecessor, but the main thing that sets it apart is its powerful Retina display.

Whether or not you already own a previous version of the iPad, the iPad 3 is about representing the Apple brand as well as possible and continuing to enhance technology to make it user-friendly, powerful, and intensely capable—no matter if you’re a student, everyday user, or a business professional.

In this article:apple, iPad, iPad 3, tablet