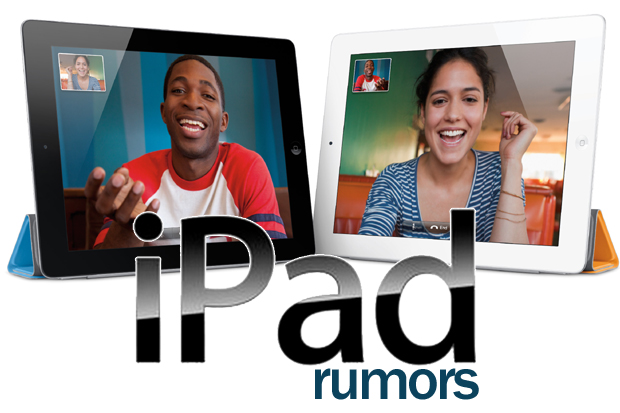 While various rumors about the next generation of iPad have made headlines, there is not much agreement as to the validity of what features will actually appear at launch. One change most believe to be true is that the iPad 3 will be slightly thicker than the iPad 2 and it will feature an A6 chip and retina display when it released this spring, most likely in March or April based on previous launches.

According to Jeremy Horowitz of iLounge.com, the iPad 3 will have substantially improved front and rear cameras. Horowitz affirmed previous reports that the iPad 3 will be thicker in order to accommodate the retina display but that the thickness should not be noticeable. The “curve radiuses on the body will change only a little to accommodate the added thickness, not dramatically. Think iPad 2 Pro, not a redesign.”

Horowitz reports the front camera will become a FaceTime HD camera and the rear camera will feature the same 8MP technology as the iPhone 4S. Others dispute the likelihood of a substantial improvement in the rear camera. Various source report that the iPad 2 will only drop to $399, contradicting past rumors that the tablet would sell for $299 with the launch of the iPad 3.

The hot rumor this week is that cameras are improving and the iPad 3 may be a single millimeter thicker.

In this article:apple, iPad3, Technology