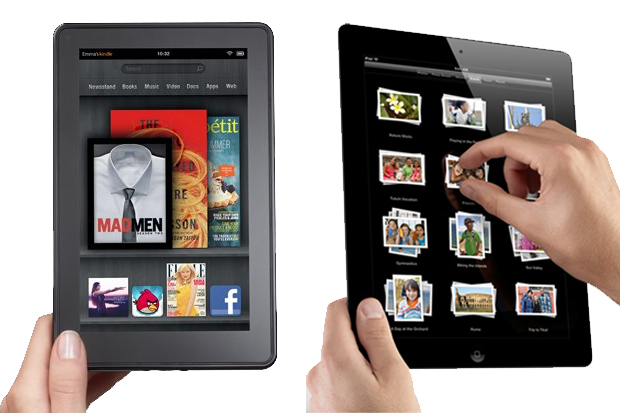 According to a report released today by Pew Internet & American Life Project, one in three American adults own either a tablet or an ereader with the share of tablet owners and ereader owners doubling between December 2011 and January 2012, with the holiday season being very kind to the tablet/ereader industry.

Pew notes, “These findings are striking because they come after a period from mid-2011 into the autumn in which there was not much change in the ownership of tablets and e-book readers. However, as the holiday gift-giving season approached, the marketplace for both devices dramatically shifted. In the tablet world, Amazon’s Kindle Fire and Barnes and Noble’s Nook Tablet were introduced at considerably cheaper prices than other tablets. In the e-book reader world, some versions of the Kindle and Nook and other readers fell well below $100.”

Tablet computer ownership rose considerably among the more educated and higher income households, and people under 50 getting on the tablet/ereader wagon, fueled by Amazon Kindle and the iPad. Pew points out that the growth of e-reader ownership is different than with tablets, as e-readers grew particularly with women, along with higher income homes and individuals with higher education levels. “The gap between [tablets and e-readers] and others isn’t as dramatic. For instance, 19% of those in households earning $30,000-$50,000 have e-book readers. They are 12 percentage points behind those in households earning $75,000 or more in e-book reader ownership. The gap between those income levels on tablet ownership is 20 percentage points.”

App developers are responding in kind with the number of Android and iPad apps flooding the market, many of which are free or on a freemium model. The concept of smartphones already took off and tablets/e-readers are not far behind. It was originally speculated that people would choose between a tablet and a smartphone, but consumers have gotten used to the idea of owning multiple devices, a trend that looks to last at least through 2012. 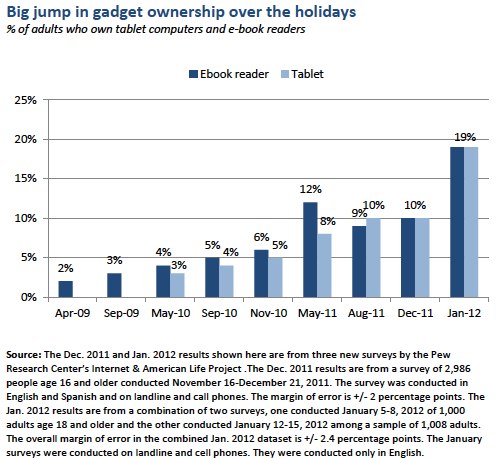 In this article:eReaders, gadgets, Kindle, Tablets

(TECH NEWS) Google and Amazon have opened up their home assistants with hopes that third parties will join in on the fun. 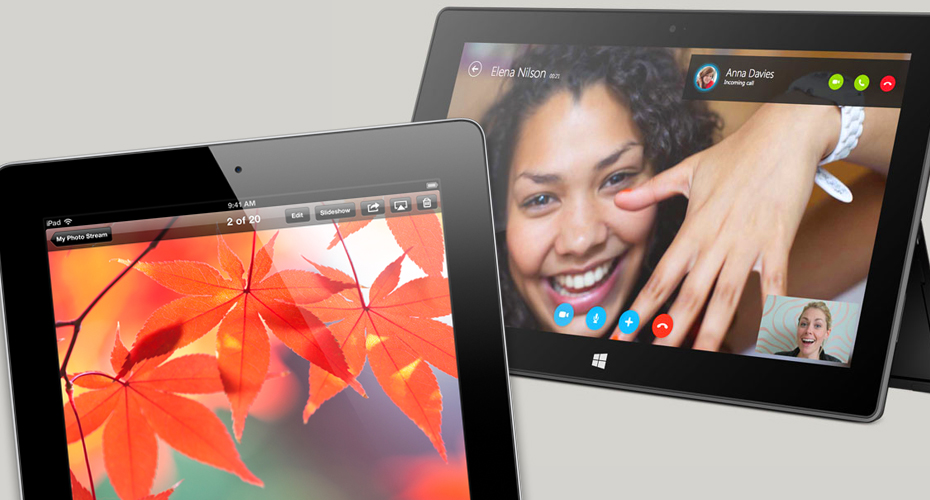 In studies, Millennials' buying habits are shifting, and not toward popular products, but away from them in favor of technologies their parents don't have. 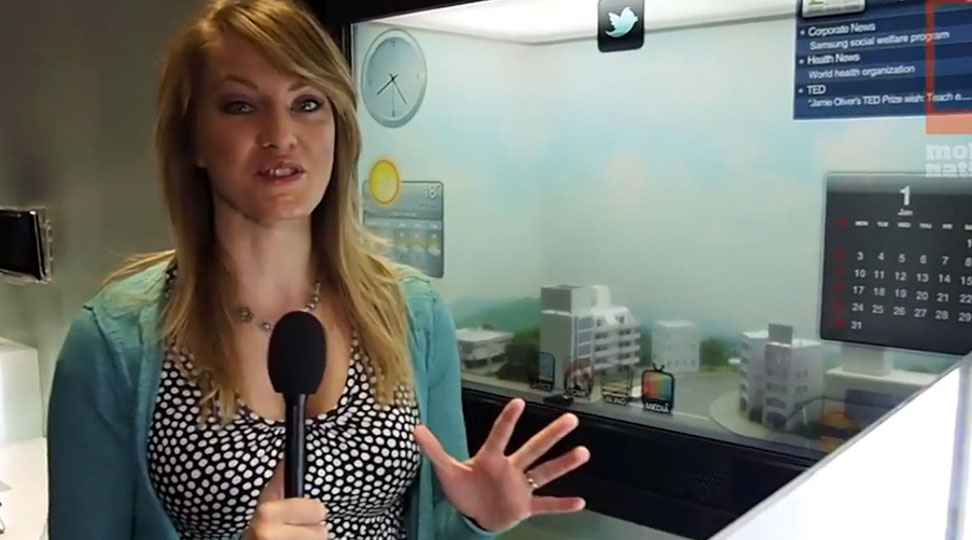 Technology is moving at a break-neck pace, and looking at futuristic devices and concepts unfolding give us a peek into what technologies we'll be... 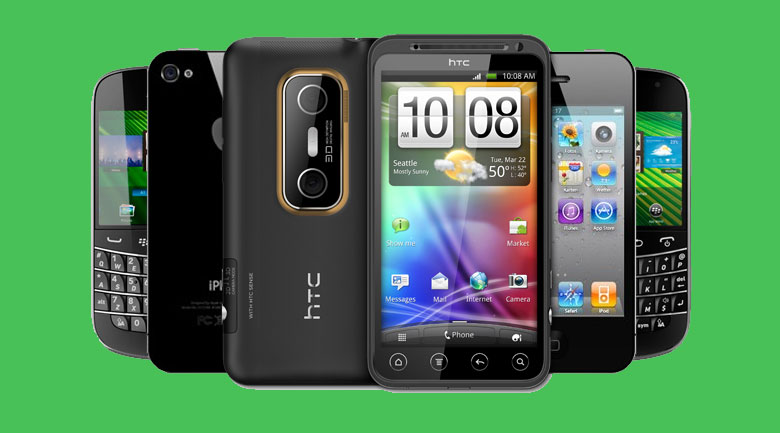 Smart device sales rose considerably in the third quarter and projected to rise in the fourth quarter, led by Samsung and Apple devices.