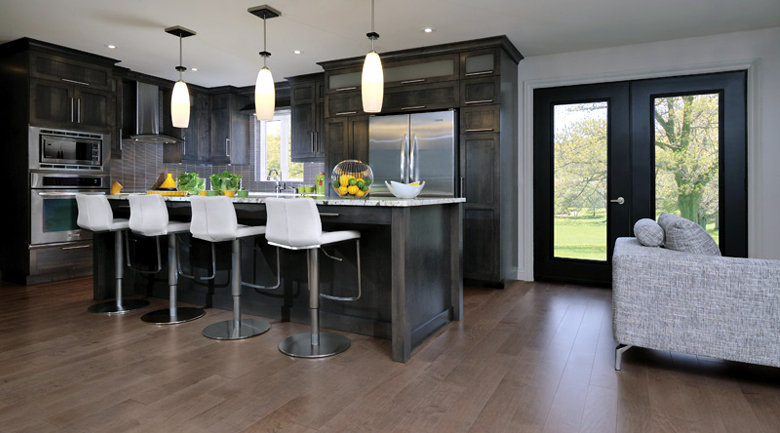 A decline in America’s wealth

According to Laurie Moore, CEO of The Institute for Luxury Home Marketing, the Great Recession has not only reduced the number of wealthy, but changed attitudes and buyer behaviors.

Moore notes that, “In 2008, as a result of the economic downturn, the number of wealthy worldwide, as measured by High Net Worth Individuals (HNWI), declined by about 15%, falling from 10.1 million to 8.6 million. At the same time, the amount of wealth held by this group also declined from $40.7
trillion to $32.8 trillion, a drop of more than 19%.”

As a result, demand for luxury properties slowed in 2008 and many remaining wealth holders took a wait and see approach, deepening the sluggish demand, reports Moore. But today, Moore reports that “more wealthy households than before are fueling home buying demand.”

“Beginning as early as 2009, the number of wealthy worldwide and the amount of their wealth began to recover,” Moore added. “By 2011, there were 11 million HNWIs with $42 trillion in combined wealth and demand for luxury homes had risen again. In short, the post-recession affluent shifted into a home shopping mode. We have seen the results of new demand in 2012. Many markets have seen a rise in luxury home purchases (and in some cases, rising prices as well).”

Moore said this renewed buying attitude is most likely a result of lifestyle desires and the belief that residential real estate is a smart investment. Billionaire John Caudwell said, “Trophy (property) assets are probably the most resilient and successful investment options at the moment, and will be for the foreseeable future.”

“Caudwell’s quote illustrates the fact that investors feel that an economic turning point is ahead,” Moore said, “and properties purchased at today’s prices will be viewed in the future as smart buys.”

New attitudes of the wealthy

The vast majority of wealthy are business owners, self-employed professionals, and top corporate executives, and as luxury real estate demand has risen, attitudes of the wealthy have changed.

In Moore’s words, the following are the ten new attitudes of the affluent:

“In short, real estate bling is out,” Moore said, adding, “Quality is in. Today, most post-recession luxury home buyers are ignoring ‘super-size-me’ McMansions and focusing instead on lifestyle, uniqueness, artisanship, and future profitability.”