Some were so passionate and honest that they asked not to be quoted. All respondents were Realtors, many of whom are brokers, but interestingly, no association staff members or executives (past or present) took the time to opine. Why is that strange? Several staff associates tweeted, facebooked and emailed about the poll, none of whom committed to answering (perhaps they didn’t know we would honor anonymous submissions?).

Regardless, the mix of respondents included several people who are active in their local boards/associations through task forces and committees and several are elected leaders in their organization. This group is not a transient, flaky agent bunch, these are people devoted to the industry.

Respondents were diverse in location ranging from Ann Arbor and Austin to Virginia and San Diego.

Sentiments toward the associations:

When asked about their association’s greatest strength, many responded that the MLS was the main strength of their association, while others, like Bill Wilson in Oklahoma said that his association is progressive and member-oriented.

When asked about their association’s greatest weakness, an overwhelming number indicated low membership participation to be holding the board down, but more indicated the association’s weakness to be the technologies offered by the association. Regarding association weaknesses, Don Fabrizio-Garcia in Connecticut stated that his “show[s] no value for the money” and Ottowa Realtor Matt Richling said that his association is “all around lacking.”

When polled about how their associations can improve, California Realtor, Reuben Estrada pointed to technology like almost all respondents. He noted his association should “adopt the ‘right’ tech not just any tech. We have a good association overall. My biggest quibble is not really pushing tech vendors enough adopt to the latest web standards.”

Based on our work with associations ranging from communications and marketing to focus groups, we have found Estrada’s sentiment to be consistent from market to market. We have witnessed over the years associations get called on their technologies and are faced with a communications issue based on what their vendors are selling them. Sometimes technology moves faster than vendors can and other times, vendors that associations have hired to deliver timely technologies fall short. Either way, membership looks to the association as the culprit as the survey results clearly show.

A shift in technology is placing associations, vendors and members in an interesting position as consumers/members are becoming very well educated on technology, modern issues of their choice and the like at an accelerated rate given the rise of blogging and social networking.

The bottom line is that despite the pressure on associations to be cutting edge with technologies for members, associations are generally not seen in a negative light. Many members are highly critical but not hopeless regarding technology. Like California Realtor, Steve Ingels said, “we have outstanding staff and leadership. We will become cutting edge association within the next few years.” 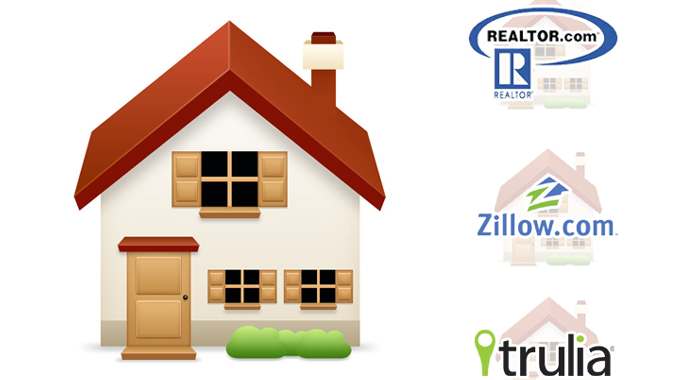 In the fast and changing world of property data syndication, of threats, and closed door meetings, whether to syndicate or not is ultimately a... 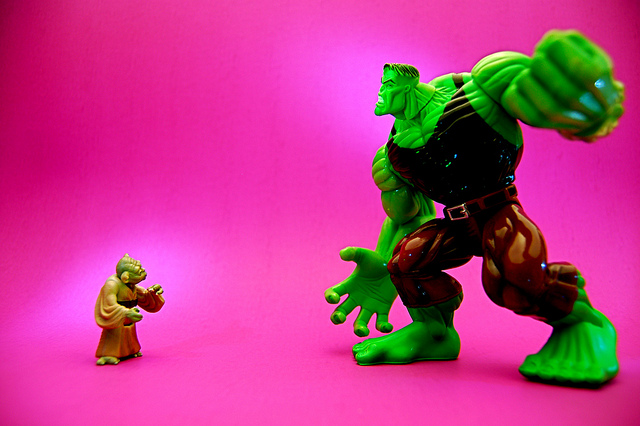 How technological innovation in real estate has been stifled

Big versus small – which will win? An army of 1,408 versus an army of two. If you were a betting person, which would...

AGBeat Flash Poll – your sentiments on the real estate industry

Flash poll – it’s all about you One of the major benefits of running a national publication is the unique bird’s eye perspective we...

Quick question: We’d like to know more about your business priorities and are taking a quick flash poll to get a good sample size...