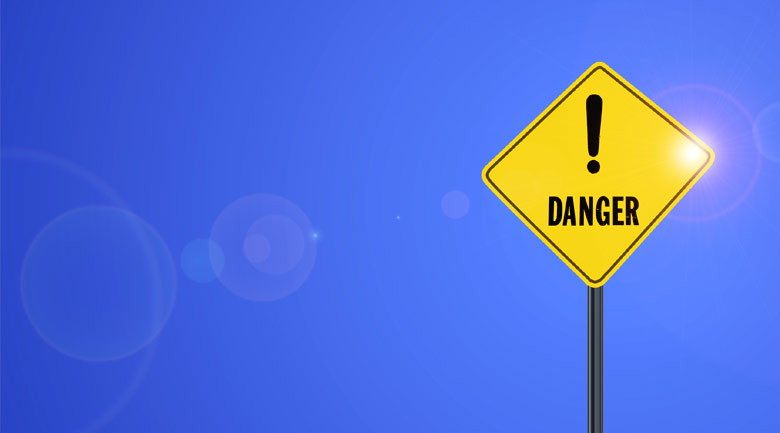 All eyes are on Congress

There are many topics up for discussion during this election, but one that hits close to home for AGBeat readers, homeowners, and potential home buyers is the existence of the looming homeowners’ fiscal cliff. As of now, there are several tax provisions that homeowners enjoy, including breaks for adding more energy efficient features to properties and deductions on mortgage insurance premiums. However, those provisions may go away as Congress goes into discussions on what to keep and what to cut.

In addition to these topics, all ears are open to hear Congress answer a question that’s been posed for some time now: During the lame duck congressional session scheduled to begin Nov. 13, will Congress ultimately decide to extend or deny the continuation of mortgage debt forgiveness tax provisions?

Mortgage debt forgiveness on the table

While the industry is hopeful, it’s apparent that the government is taking a hard look at the federal budget and looking for ways to reduce the deficit. If Congress chooses to extend the provisions for even one year, the decision would cost the Treasury $1.3 billion over the next 10 years. However, there appears to be support for the provisions from both major parties as at least four separate House bills have been introduced that would extend the law.

There is a slight range in the proposed extensions: Republican Rep. Tom Reed favors an extension into 2013 and Democratic Rep. James McDermott proposed a bill with an extension through 2015. With numerous extension bills on the table, it’s likely that a definitive answer will surface during this session.

If Congress denies mortgage debt forgiveness extensions, borrowers who receive principal reductions will be held liable for federal income taxes on the amounts forgiven, and will be mandated to pay them at their regular marginal rates. This means that those who are delinquent on their loans, or experiencing hardships with their mortgage and were able to have the loan amounts partially deducted in order to owe less in taxes, would now be responsible for paying taxes on the full amount of their mortgage, which could send many home owners into distress.

There are representatives in place who will make arguments both for and against the programs, and it will ultimately be the majority decision that decides the fate of many nearing the edge of the home owners’ fiscal cliff.