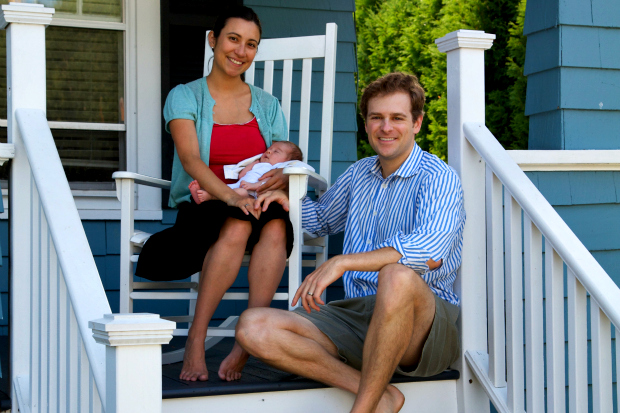 By an overwhelming margin, a new study about homeownership and housing policies shows that American voters would oppose any efforts to weaken or eliminate the mortgage interest deduction or diminish a federal role to help qualified home buyers to obtain affordable mortgages. The National Association of Home Builders conducted a survey through the Republican and Democratic polling firms of Public Opinion Strategies in Alexandria, Va., and Lake Research Partners who polled 1,500 likely voters including data from key political swing areas.

The poll shows that 75 percent of voters believe it is “appropriate and reasonable” for the federal government to provide tax incentives to promote homeownership. The majority of respondents shared this sentiment, regardless of region or party lines, with 84 percent of Democrats, 71 percent of Republicans and 71 percent of Independents agreeing with this statement. Additionally, two in three respondents believe that the federal government should help home buyers to afford a long-term or 30-year, fixed-rate mortgage.

“The American electorate is sending a clear message that owning a home remains a cornerstone of the American Dream and preserving a federal commitment to homeownership is essential to maintain a thriving middle class and get housing and the economy back on track,” said Neil Newhouse, a partner and co-founder of Public Opinion Strategies.

One contentious political move has been the idea that the mortgage interest deduction could be eliminated, which 73 percent of voters said this month that they oppose, with 77 percent of Republicans, 71 percent of Democrats and 71 percent of Independents against doing away with the tax deduction.

“With the 2012 election season in full swing, candidates running for the White House and Congress would be wise to heed the will of the American voters, who have expressed broad support for government policies that encourage homeownership and oppose efforts to make it more difficult to get a home loan and to tamper with the mortgage interest deduction,” said Celinda Lake, president of Lake Research Partners.

Four in five homeowners say they would advise a family member or friend that is just starting out to buy a home, and fully 69 percent of underwater borrowers would still advise people close to them to buy, a key point that will likely be used in the upcoming elections along with the idea that three in four said that regardless of the struggling housing market, owning a home is the best long-term investment they can make. Similar to other studies, saving up for a downpayment and closing costs along with job uncertainty remain the largest barriers to buying a home.

“Even in a down housing market, homeownership remains a core American value, with the vast majority of citizens who do not currently own a home saying they want to buy a home,” said Bob Nielsen, president of the National Association of Home Builders and a home builder from Reno, Nev. “Those running for office in November need to understand that voters will not look kindly on any candidates who seek to dismantle the nation’s long-term commitment to homeownership.”