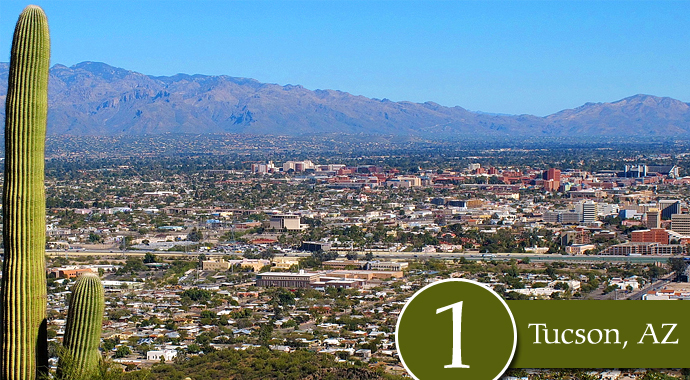 America is not only experiencing a down economy, our nation is experiencing a shifting population. According to a recent report, between now and 2050, America will add 93 million to its total population, which the National Association of Realtors translates to mean 43 million housing units will need to be added for sale or lease to match the pace of the population growth.

Although the growth is expected to increase in coming years, many cities are not yet feeling that growth. Continued unemployment and underemployment plague cities that lost population at the peak of the recession. Many cities like Las Vegas have extremely high foreclosure rates compared to the national average, and they are losing homeowners that are becoming renters or leaving the city in search of work. The inventory levels of vacant homes are high in these areas.

In other cities, like Memphis, renters are now being cycled into homeowners which is leaving a glut of inventory of rental units and having an impact on the overall housing ecosystem.

Most cities are seeing signs of recovery and improvements in housing sales and rents, and vacancy levels are not as dramatic as they have been in past years, but the following ten cities remain the top 10 most vacant, according to Forbes.

By adding 93 million people to the American melting pot within the next four decades, this list of vacant cities is likely to change dramatically by the end of that growth spurt and it is hard to tell which industries will be winners by then. For now, unemployment and foreclosures have caused these ten cities to have high vacancy rates, but as the economy continues to improve, many of these cities will fall off of the list.