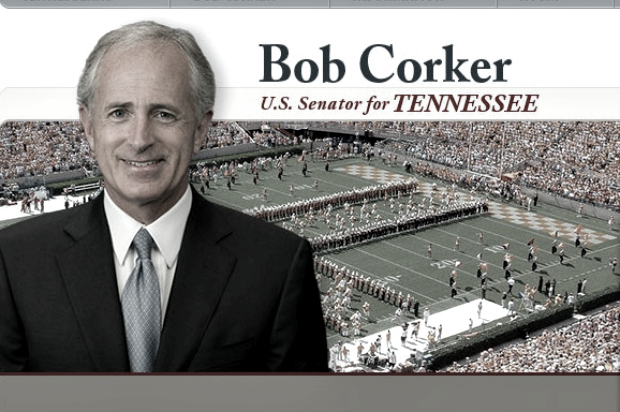 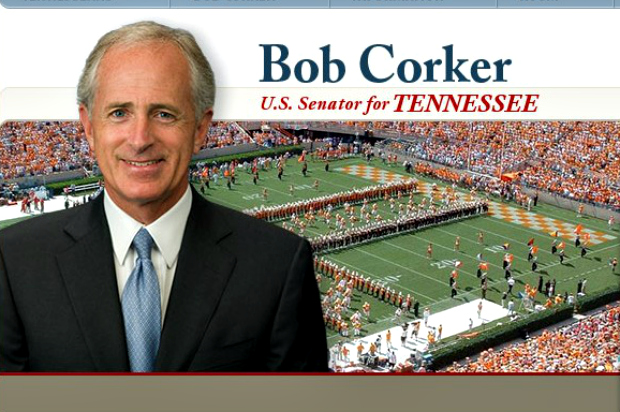 Winding down Fannie and Freddie “responsibly”

Tennessee Senator Bob Corker has announced a bill he is introducing in an effort “to get a conversation going” that will “responsibly unwind Fannie and Freddie” and get the government out of the housing finance business to reduce their exposure of government sponsored enterprises (GSEs) to mortgage-backed securities.

The bill is called the “Residential Mortgage Market Privatization and Standardization Act” which will reduce the percentage of mortgage-backed securities the GSEs guarantee and aims for the GSEs to be privatized within ten years, and this act would standardize uniform underwriting and place the required down payment for a mortgage at five percent down rather than the 20 percent other politicians are fighting to require.

The Act would create a database of uniform performance and origination data on mortgages through the Federal Housing Finance Agency (FHFA), which would be industry financed and Corker says would streamline mortgage regulations. It would also sell of the GSE’s ownership of home price indices and technologies to private investors. The bill begins a process of creating rules and technologies for the “to be announced” futures market that will not be backed by the traditional government guarantee.

Corker said, “These are sensible steps that can earn back private capital and ultimately get America’s housing market back to fundamentals and away from undo government involvement.”

Haven’t others tried this already?

The concept of abolishing Fannie and Freddie has been around for years with no one able to successfully push the effort through both houses. In January of 2010, Barney Frank called for Fannie and Freddie to be abolished and replaced but because of his questionable fingerprints on housing, most didn’t take his rally cry seriously.

This summer, legislation was introduced by Republican Representative Gary Miller of California and Democratic Representative Carolyn McCarthy of New York to merge Fannie and Freddie, creating a single entity so that the government held organization can collectively purchase mortgages and sell them to investors as government backed securities.

Yet Fannie and Freddie remain. In fact, they stole headlines last week when the FHFA approved nearly $13 million in bonuses to Fannie and Freddie execs just days before quarterly reports were released, revealing that Freddie Mac who lost $4.4 billion in the third quarter requested an additional $6 billion, while Fannie Mae lost $5.1 billion and requested an additional $7.8 billion.

It remains unseen what path will be chosen by politicians in this process, but it is clear that all sides of all aisles want Fannie and Freddie to be abolished. If Barney Frank and Bob Corker agree that the GSEs days are over, they must be over, but now the dirty work of what happens after they are abolished has to be done and no one quite agrees on what that looks like, hence the multiple efforts listed above. This is going to get ugly.