Real estate search site HotPads.com has released an interactive heat map that links political party affiliation of districts to the housing market, with their first map release in 2008. Today, the 2010 interactive map has been released, revealing shocking results.

In some aspects, Republican districts come out on top and in others, Democratic districts look good. With midterm elections around the corner and voting having begun in many areas combined with a foreclosure crisis and toppled housing market, both consumers and real estate industry professionals will be taking a close look at what is best for the housing sector as they cast their vote.

Although Democrats make up 27 of the 50 worst performing districts, they experienced a 10.2% drop in foreclosure rates since the 2008 elections while Republican districts jumped up 8.6%.

Looking at the interactive map on a local level is quite revealing as well- how does your district in compare to the national overview?

In this article:real estate politics 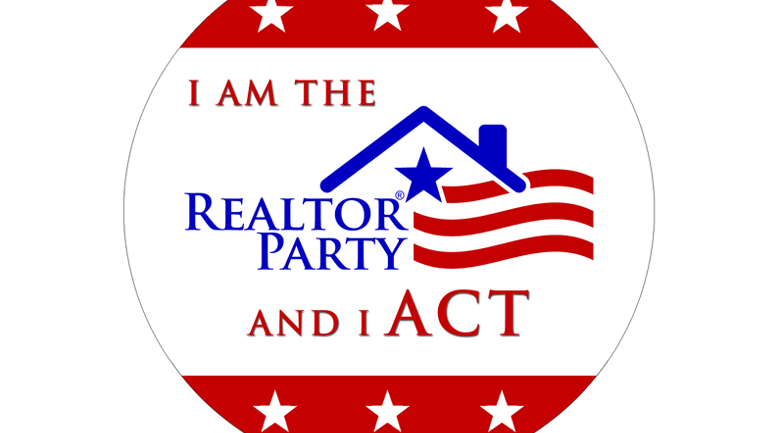 Realtor Party: are you in or out? NAR, Realtors respond

A recent editorial explaining why one Realtor has opted out of the Realtor Party has stirred support and disagreement.

Realtor directly stands up to President Obama on the housing crisis

“…and it’s NOT a perfect world.” In a town hall meeting this week on his cross country bus tour, President Obama got an ear...

Staying informed and taking action Many Realtors rely on annual legal updates classes to stay informed of laws, but when so many regulations are...