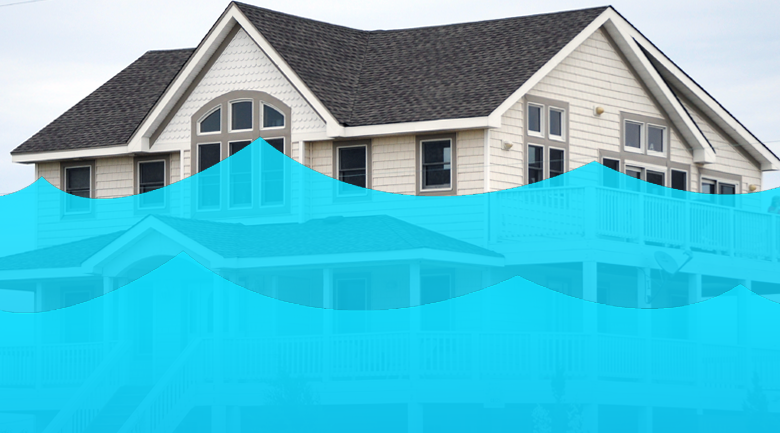 The figurative receding of the waters

[pl_blockquote pull=”right”]In Q1 of 2012, 11.4 million homes
were underwater, according to CoreLogic.[/pl_blockquote]According to CoreLogic, the number of homeowners in America that were underwater on their mortgages dropped in the first quarter, dropping from 12.1 million in the final quarter of 2011 to 11.4 million in the first quarter of 2012. The share of mortgages underwater fell from 25.2 percent in the fourth quarter to 23.7 percent in the first quarter. CoreLogic notes that this indicator is another sign of stabilization in the housing market, particularly as home prices began rising this year, bridging the gap between monies owed and home values.

[pl_blockquote pull=”right”]An additional 2.3 million homeowners
are on the verge of being underwater.[/pl_blockquote]Also, CoreLogic reported an additional 2.3 million borrowers had less than 5.0 percent equity, borderlining negative equity, a factor that remains troublesome for housing. Although housing is not out of trouble yet, underwater mortgages has long been one of the largest struggles of the sector, so improvement is a welcomed sign, despite millions very near underwater, a factor that will remain closely monitored.

Promising signs, not out of hot water yet

“In the first quarter of 2012, rebounding home prices, a healthier balance of real estate supply and demand, and a slowing share of distressed sales activity helped to reduce the negative equity share”, Dr. Mark Fleming, chief economist at CoreLogic, said in a statement.

Fleming added, “While the overall stagnating economic recovery will likely slow the housing market recovery in the second half of this year, reducing the number of underwater households is an important step toward reducing future mortgage default risk.”

[pl_blockquote pull=”right”]Of underwater borrowers, 1.9 million could be out
of trouble soon if home prices continue improving.[/pl_blockquote]

Of underwater borrowers, there were 1.9 million who were only 5.0 percent underwater, which puts them in a position to return to a positive equity position, according to CoreLogic. The majority of underwater mortgages are less expensive homes – among homes valued at less than $200,000, 31 percent of borrowers were underwater, almost double the 15.9 percent underwater share for properties over $200,000.