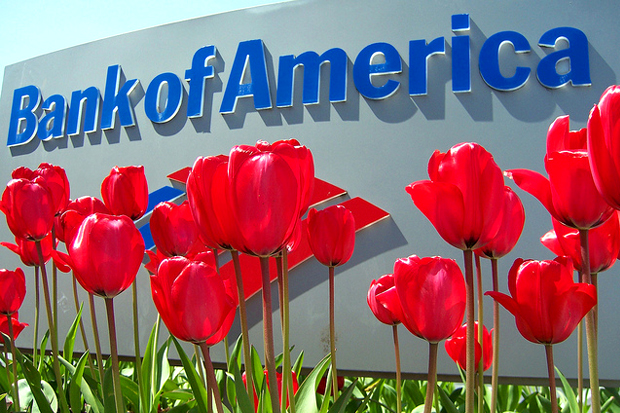 South Carolina man, Arthur Livingston applied for a new mortgage, but was quickly denied as his credit report says, “File not scored because subject is deceased,” according to ABC News. Since May 2009 when he sold his home, Bank of America has been reporting Livingston as deceased to the credit bureaus and even after months of local media attention, the error has not been repaired and continues to plague him.

Bank of America still has not offered a solution, his mortgage company cannot obtain his credit score in order to give him a new home loan, and Livingston tells ABC News that he fears the inactivity on his credit will negatively affect his credit score. He notes that he regularly pays off all of his credit cards in full, sometimes thousands of dollars worth for work expenses.

A spokeswoman for Bank of America said the company is working with Livingston directly to “resolve this issue as quickly as possible.”

“It’s been a complete waste of time,” Livingston said, adding that he is not litigious, has been patient, but this process has been “inexcusable.”

Livingston is not alone

Livingston, his wife and two young children have been living in a rental home while they wait for Bank of America to repair their error, a major setback with the family who is waiting to construct their new home which will take four to six months to complete – their planned April move-in is now out of the question and they haven’t even gotten to pre-qualify for a mortgage loan.

It is possible that Livingston’s name was being used by someone else or that his account was erroneously mixed up with another account holder’s, but either way, identification in person as proof of life typically suffices, but even that has not worked for Livingston.

The only recourse appears to be dragging local news cameras into local banks and embarrassing them into compliance. It remains to be seen whether or not Livingston will sue the bank for filing false information with the credit bureaus.

In this article:bank of america, Mortgage, Real Estate