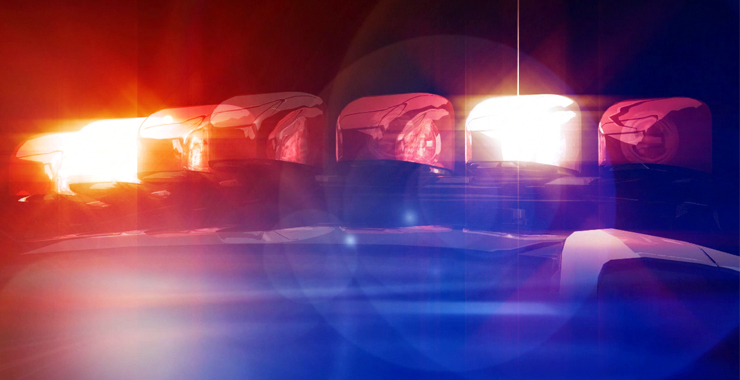 According to Fox News and the NWI Times1, the FBI is in contact with a gunman inside of a Prudential Executive Group Real Estate’s offices in Valparaiso, Indiana. The police have not released the number of people being held hostage, and it is being reported that the area has been evacuated and police have the offices surrounded and are positioned with guns drawn behind cars and buildings outside of the offices.

The situation began at 10am on Friday, Valparaiso Police Sgt. Mike Grennes told NWI Times, and officers responded to reports of shots fired inside the building. Porter County SWAT team members arrived at roughly 11am, and FBI agents entered the building just after noon.

Police report that they believe they know who the gunman is but are not releasing his name, and Fox News sources say it is not an employee, but possibly a domestic situation.

Fox News has just reported that police are in contact with the gunman, and demands are unclear, but a good sign is that there are no reports of injuries and no ambulances are on the scene. Two men left the building around 11:30am unharmed, and one woman exited the building unharmed at 12:40pm. It remains unclear as to what the connection is of the five people to the situation.

This story is ongoing and we will offer more as it breaks; keep reading AGBeat for more.