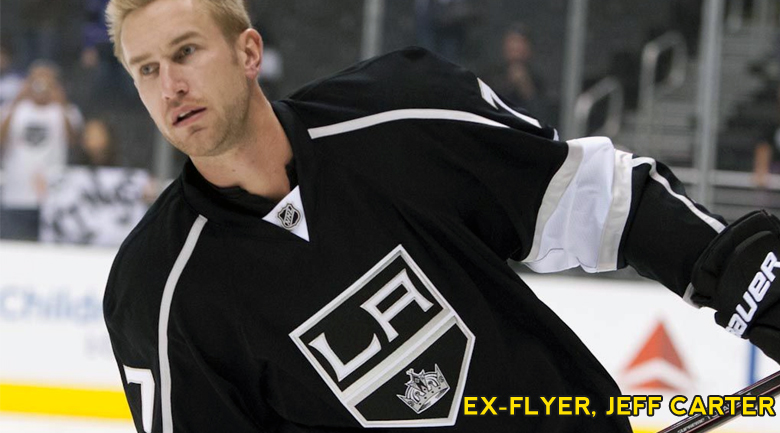 A bet that was lost. Or won?

Last week, Fred Glick, Principal of U S Spaces, Inc. Real Estate announced to his personal Facebook followers, “OK, here’s the deal. If any former Flyer scores the goal that wins the cup, my LA real estate office will give 50% of our commission back to any buyer or seller until the end of August!”

Within hours, Glick expanded the offer to the company’s Philadelphia office as well, effectively doubling down his figurative bet. When asked about what made him offer such a large amount to rebate, Glick told AGBeat, “As a long suffering Philadelphia Flyers fan, I watched as the Los Angeles Kings (who are full of former Flyers, players and management), I finally was swayed after the Kings trounced the Devils for a 3-0 lead.”

Tonight, the L.A. Kings beat the New Jersey Devils, 6 to 1, winning the Stanley Cup. The final, winning shot was by none other than ex-Flyer, Jeff Carter in the second period.

Glick told AG that his goal was to “give back to both the long-time hurting Kings and Flyers fans (Note, the Kings have NEVER won the Cup and the Flyers have not won since 1976)? Why not honor the Flyers in Kings uniforms by givings something back to the community if an ex-Flyer wins the Cup for the Kings (aka- Flyers West)!”

Not one to back down, Glick has enthusiastically told AG that “it is on!” Glick added, “Congrats to the Kings and the hockey followers in LA both new and old! A win by a sports team adds pride to the people in the area. Employees are more productive which translate to more economic prosperity. Will this translate into more real estate buyers? I hope so!!”

He plans to rebate half of all commissions out of the Los Angeles and Philadelphia US Spaces offices through the end of August, which will likely make them quite popular in those two metropolitan areas this summer, so while the money is lost, it is easily a win for the company, all because of one single goal in one single game.

In this article:Marketing, Real Estate News