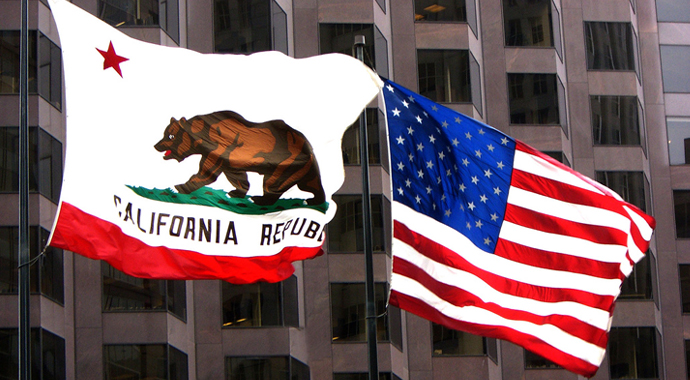 California’s attorney general Kamala Harris has earned the reputation of being a tough defender of homeowners’ rights as one of the most prominent state leaders to take a stand in the $25 billion mortgage settlement, refusing to join the 49 state settlement with the five largest banks, reserving the right of her office to take banks to civil court for criminal and fraudulent abuse of homeowners by mortgage servicers.

Harris has announced a homeowner bill of rights to guard against mortgage abuses from all lenders, by launching six bills to protect homeowners as well as renters against illegal foreclosure acts and predatory lending.

Lenders will likely buck Harris’ proposal to pay $25 every time a notice of default is recorded. Those funds would be placed into a fund to finance the prosecution of real estate fraud in California, the AG said.

“California communities and families are being devastated by the mortgage and foreclosure crisis. We must ensure the deceptive practices that caused it will never happen again,” Harris said during a press conference.

Opposition of the bill of rights

Harris’ office has been open in admitting that there will be strong opposition by lenders and their lobbyists, but the proposals are likely to pass as California Governor Jerry Brown and both chambers of the statehouse are Democratic.

Going on the offense, Harris has also taken on Fannie Mae and Freddie Mac for refusing to suspend any foreclosures despite the discovery of “irregular paperwork” being used to evict homeowners. Harris publicly requested a foreclosure freeze until the two had launched a study into the potential resolutions, either reducing principal or eviction.

Harris’ fight against lenders has paved the way for fellow AGs to gain headway against mortgage abuses and what is being called “irregular paperwork” on mortgages.