On Tuesday morning I woke up and read a Tweet on Shaun Donovan, Secretary of HUD, announcing that first time buyers could now access their $8000.00 tax credit in the form of a bridge loan and use it towards their down payment on the house they were buying.

I went to NAR press release and read the posted the comment from his speech at the Pre-NAR conference, The Real Estate Summit, advancing the U. S. economy.

Later that day, I received an email from the Michigan Association of Realtors with the same announcement.

As the day went on I received an email from Keller Williams, Ann Arbor saying the same thing.  Later that day, one of my team members sent me and email saying she was sending out the BIG ANNOUNCEMENT to all her first time home buyers.

I posted all about the announcement here and then a few lenders said they smelled a fish. I thought to myself, oh they just haven’t got their Mortgagee Letter yet because no way would NAR, MAR and KW say this.

The problem is this announcement was not going to happen (yet) and the Pre-Published speech of Mr. Donovan was gone from the HUD web-site.

It is still up on the NAR site and I have had no retraction from MAR.

The point I am making is not to stir the pot again. But, to ask how and why was this ever allowed to be published?

We know the effect social media can have on getting the word out and the speed at which it can happen.  My frustration is that reading from three credible sources that their is a new rule FHA rule for first time home-buyers only to have it vanish in a New York minute.

When we blog, we put our credibility on the line. Oh it is easily corrected on Activerain but what about the consumers who get the information from an RSS feed or search the $8000.00 tax credit read a post, announcing they can use the $8000.00 tax credit up front  for a down payment. (this has been my most searched term since Feb.)

One of my own lenders called the HUD office in Chicago and was told, “Well, it is  going to happen, Shaun Donovan announced it, but the details are just not worked out so the speech shouldn’t have been published.” She told her she had pulled it off the HUD site, printed it, then came back after lunch and it was gone. She too had been getting lots of calls from lenders on it wanting more details.

Having attended big conferences I know the leadership likes to announce new things first to a receptive audience before it hits the public. It gets a warm welcome and everyone is happy, happy.

I am just bummed that when we blog, think we have credible sources and then have it blow up in our faces.  Are we to accept that with the speed of the internet things just might not be 100% truthful?  What happened?

I want to believe I can trust my trade organizations to print the truth the whole truth and nothing but the truth.

The thing is I believe they did publish the truth about what Mr. Donovan said, and news like this spread like wild fire. Hungry Realtors were thrilled with the announcement.

Then the message disappears and like a commenter on my blog said: 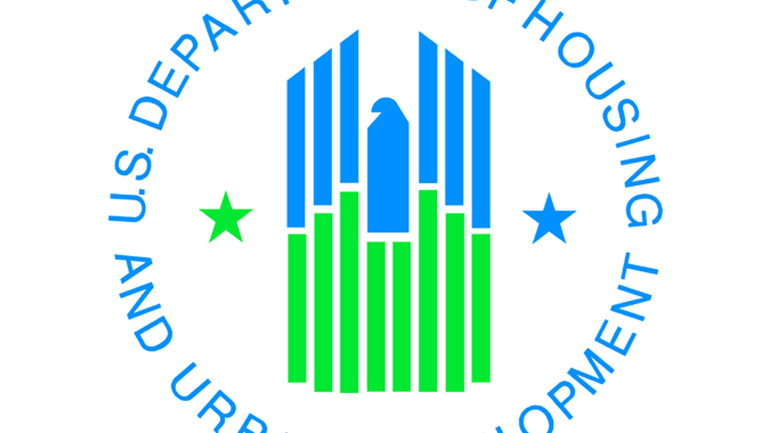