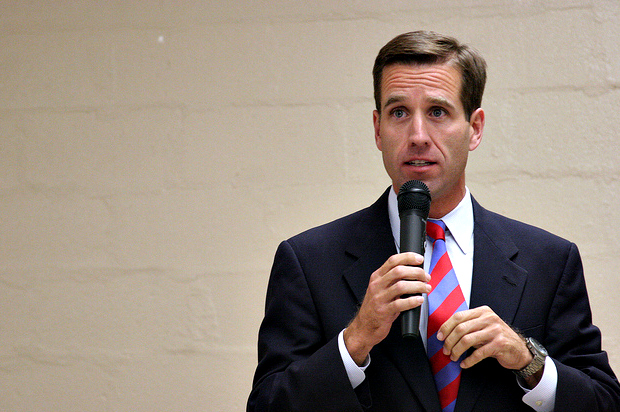 Biden said in a statement, “Since at least the 1600s, real property rights have been a cornerstone of our society. MERS has raised serious questions about who owns what in America. A man or woman’s home is not just his or her largest investment, it’s their castle. Rules matter. A homeowner has the obligation to pay the mortgage on time, and lenders must follow the rules if they are seeking to take away someone’s house through foreclosure. The honor system won’t work.”

The lawsuit claims that MERS continues to intentionally confuse homeowners, investors and various players in the mortgage finance system and has deeply damaged the integrity of land records, causing foreclosure abuses. According to the Delaware Attorney General, the abuses are separated into three categories:

How MERS came to be

Biden is not the first to file against MERS for these same reasons, recently, Texas as well as Ohio have claimed millions of dollars in bypassed title filings fees by MERS.

MERS was established by Fannie Mae and Freddie Mac just over 15 years ago in conjunction with several major banks as a means to expedite the loan recording process as it used to be done through individual county clerk offices which was slow. “The founders went ahead even though no state laws authorized them to bypass the required filing with clerks,” according to Reuters.

Testimony was uncovered from 2009 where MERS employees noted they “did little but maintain the computer database” and that “For a $25 fee, employees of any of the 3,000 loan servicers that belonged to MERS could get themselves designated as a MERS “vice president” or “assistant secretary,” authorized to sign official documents on behalf of MERS.”

The Delaware complaint uses a recent local foreclosure as an example in which MERS foreclosed on a loan in which it had no interest and without naming the real party in the interest, and the entity upon whose behalf MERS was seeking foreclosure had dissolved many months prior. MERS’ own records did show numerous transfers in and out of MERS but those transfers were not reflected in the county records despite MERS’ own rules to report. This single record revealed “inaccurate records associated with this mortgage are not an isolated instance of bad record keeping by MERS,” says Biden’s office in a statement.

We anticipate that Texas, Ohio and Delaware are just the first three in a long line of entities that will line up to sue MERS, despite its being associated with government-run agencies, Fannie Mae and Freddie Mac. A recent study claims MERS has destroyed the chain of title, made ownership of over half of all mortgages unclear, and ultimately hurt homeownership and housing, so it is highly likely that more Attorneys General are preparing their own cases against MERS.

In this article:MERS, mortgage crisis, News