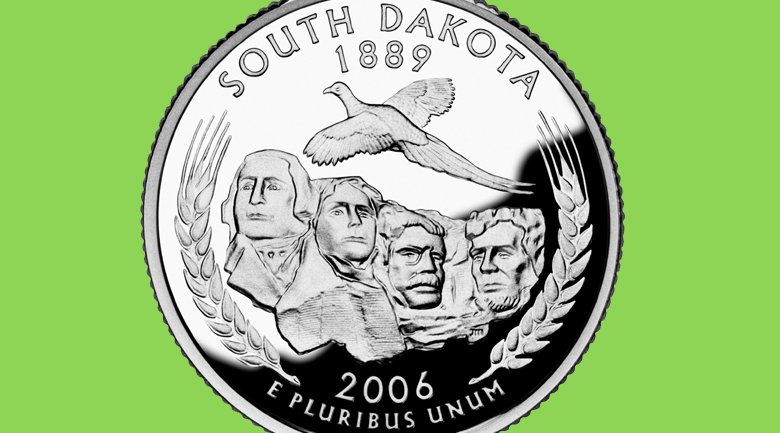 Swett, South Dakota is up for sale

In 2010, the town of Wauconda, Washington was sold on eBay for $360,000, and a similar story is hitting the airwaves, as the owner of Swett, South Dakota puts his little town on the market for $400,000. Swett consists of a single home, a bar, a workshop, three trailers, and 6.16 acres of land.

Swett used to have 40 residents, but is now only two, and although the bar is not likely the fanciest of locales, it appears to be a common meeting joint for locals that live nearby.

Read also: NAR says your attitude toward real estate depends on your generation

The owner says he’s selling his land to focus on his business, telling the Rapid City Journal that he would “hate to get rid of it.”

“This place is pretty much where the highway ends and the Wild West begins,” one of the bar’s patrons said in jest, referring to the scary reputation the bar once had, but now it is a standard rough bar where everyone gathers and families join in for dinner.

Locals want the bar to remain

The locals have expressed that they want the new town owner to keep the tavern, despite it’s reputation, exemplified by one visitor telling a local, “He said, ‘this looks like a good place to be killed’. And I said, ‘you could be killed anywhere, Randy. You could get killed at home feeding your furless cats, at least here it will be exciting’.”

Just magine what you could do as the owner of an entire town, murdery bar and all… Sure, it’s only a few acres, but you could be the ruler of the entire land and walk around with a jewel-encrusted cane and a velvet cape, yelling at the commoners (or your horses, whatever). So, pull out your wallet and search the MLS, because this whole town can be yours for the attractive price of $400,000.

In this article:housing, Real Estate