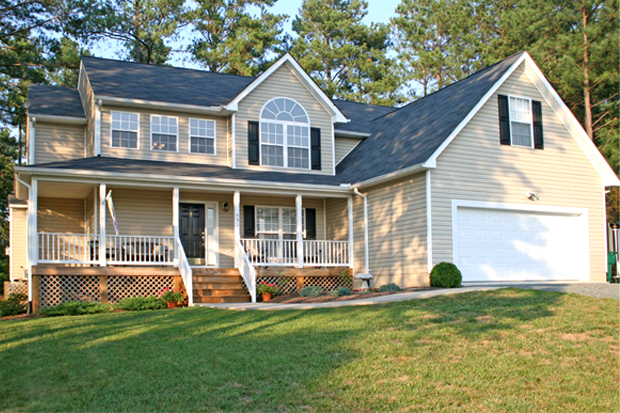 According to the National Association of Realtors (NAR), existing home sales (completed transactions of single family homes, townhomes and condos) rose for the fourth consecutive month as the trade group points to improving inventories.

In January, existing home sales were 0.7 percent higher than in January 2011 as total housing inventory fell 0.4 percent from December, representing a 6.1 month supply at the current sales pace, a marked improvement over December’s 6.4 month supply. The trade group reports that total unsold listed inventory has trended down from a record 4.04 million in July 2007, and is 20.6 percent below a year ago.

“The broad inventory condition can be described as moving into a rough balance, not favoring buyers or sellers,” Yun said. “Foreclosure sales are moving swiftly with ready home buyers and investors competing in nearly all markets. A government proposal to turn bank-owned properties into rentals on a large scale does not appear to be needed at this time.”

NAR President Moe Veissi, broker-owner of Veissi & Associates Inc., in Miami, said buying power is enticing more potential home buyers. “Word has been spreading about the record high housing affordability conditions and our members are reporting an increase in foot traffic compared with a year ago,” he said. “With other favorable market factors, these are hopeful indicators leading into the spring home-buying season. We’re cautiously optimistic that an uptrend will continue this year.”

Buying conditions are becoming more favorable as interest levels are at historic lows and home pricing fell 2.0 percent year over year with the median home price hitting $154,700 in January.

Despite these favorable conditions, nearly half of NAR members report that contracts did not settle on time in January with 21 percent reporting delays and 33 percent reporting contract failures which NAR has indicated for several months has been problematic as buyers continue to be impacted by declined mortgage applications and failures in loan underwriting from appraisals coming in below the negotiated price.