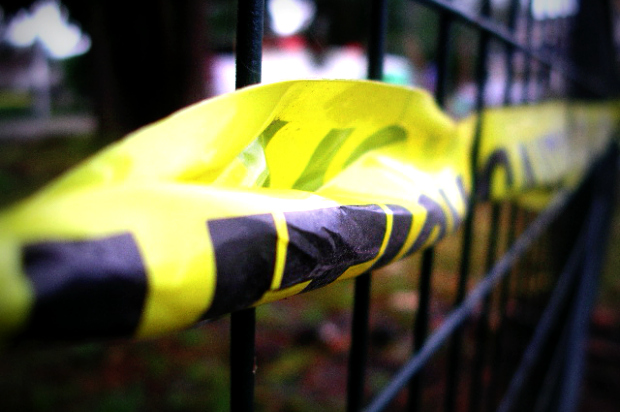 At 4:44pm on Friday afternoon, a 911 operator in Mountain Lakes, NJ answered a call from a man claiming he had just killed someone. Shortly before his call, surrounding businesses had heard repeated gunfire and scrambled to safety, not knowing what was going on.

Officers arrived at the Exit Realty Gold Service office building to find the caller in his car in an adjacent parking lot with a weapon. Upon approaching, he began shooting directly at officers who shot back and killed him, according to NJ.com.

Although the Morris County Sheriff’s department has not confirmed the identify of the gunman’s victim, NJ.com has gotten confirmation from the husband and son of Exit Realty Gold Service’s office administrator, Christine Capone King that she was, in fact, the gunman’s victim.

Police have not revealed the identity of the gunman as they have not been able to contact next of kin yet, nor is a motive clear in the case.