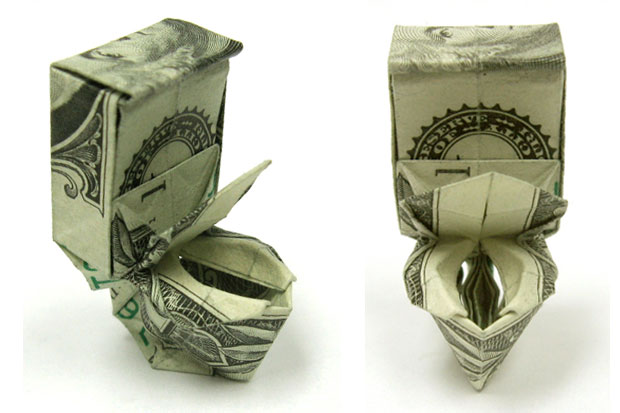 Representative Randy Neugebauer (R-TX), a member of the House Financial Services committee called the spending “lavish” after seeking out details of the conference. He opined in a statement that the federal housing regulator “has special responsibility to make sure that Fannie and Freddie are run responsibly and in a way that minimizes taxpayer losses.”

The spending included nearly $342,000 for travel, food, hotel and meeting-room space and $74,000 on four invitation-only dinners for mortgage-lending companies that do business with Fannie and Freddie. The companies spent about $140,000 to sponsor the conference and about $68,000 for registration fees, Neugerbauer said.

Acting director of the Federal Housing Finance Agency (which is the conservator of Fannie and Freddie) responded to Neugebauer’s critique via letter, defending the spending but claiming they would exercise greater scrutiny going forward. “I believe we can and should provide more detailed direction regarding such expenditures in the future,” DeMarco wrote.

The organizations have been under scrutiny as of late, having recently come under fire for high dollar executive bonuses, and spending on lobbyists over the years. We anticipate further scrutiny from politicians during this election season as the nation seeks to cut superfluous spending like half a million dollars to attend a conference.