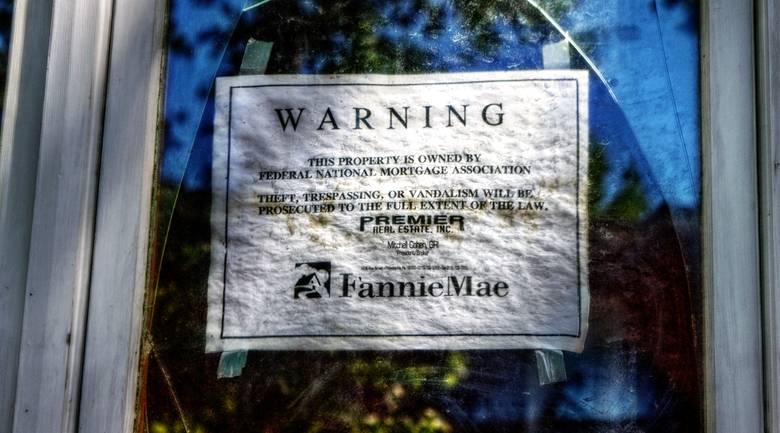 Foreclosure starts down by nearly half over the year

“LPS observed a drop-off in foreclosure starts in September that accelerated in October,” Blecher said in a statement. “This decline coincided with the implementation of new procedural changes outlined in the National Mortgage Settlement, which requires, among other things, that mortgage servicers provide written notice to borrowers 14 days prior to referring a delinquent loan to a foreclosure attorney. This has resulted in what is likely a temporary slowdown in foreclosure starts that we do not believe is indicative of a longer-term trend. However, we will continue to monitor this activity closely in the coming months.”

The October Mortgage Monitor also drew upon data from the LPS Home Price Index, to look at both the trajectory of home price increases as well as the make-up of residential real estate transactions. While appreciation continues to rise nationally – U.S. home prices were up 3.6 percent year-over-year in September and on track to gain between 5.0 and 7.0 percent for 2012 – overall sales volumes remain relatively low.

During the past 12 months, there have been approximately 4.1 million residential real estate sales, less than half the annualized rate at the market’s peak in November 2005. Further, 1.3 million of those transactions have been distressed sales, compared to just 226,000 at the peak. As a point of reference, despite 2012’s healthy rate of appreciation, home prices are still nearly 23 percent off their June 2006 peak.

Nationally, the report indicates the total loan delinquency rate is now 7.03 percent, down 4.91 percent for the month, while the total foreclosure pre-sale inventory is at 3.61 percent, down 6.77 percent this month.

Housing recovery on the way?

Temporary or not, talking heads will point to this single report as cause for celebration, calling it a recovery for housing, but we continue to assert that there is an extremely long road ahead of the sector before it can be called recovered, as pre-recession activity levels are so far off. Furthermore, Dr. Lawrence Yun, Chief Economist warns that if we go over the fiscal cliff, or if lending conditions tighten, a housing recovery could be threatened, so while housing is seeing signs of improvement, it continues to be in a precarious position as it marches down the very long road to recovery.