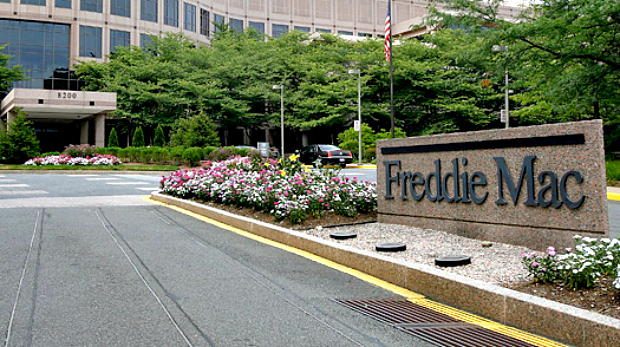 Stepping down, no reasons publicly given

Charles “Ed” Haldeman Jr. has informed the Federal Housing Finance Agency (FHFA) that he will be stepping down as Chief Executive Officer of Freddie Mac in the upcoming year. This month, Laurence Hirsch notified the FHFA that he would not seek re-election to Freddie Mac’s board of directors when his term expires. The board will soon begin the succession process for Haldeman’s role and he has committed to remain in the role until the transition has taken place.

The FHFA has also announced that Chairman John Koskinen and Chairman of the Governance and Nominating Committee Robert Glauber have reached the FHFA’s mandatory retirement age and will be leaving the board when their current terms end in February 2012. FHFA Director Edward DeMarco has announced that Christopher Lynch who currently serves on Freddie Mac’s audit committee will be Freddie Mac’s next Chairman, effective December 2011 during the transition. Lynch has served on the Freddie Mac board for nearly three years after retiring from KPMG LLP where he was a national partner and chaired the Financial Services Leadership team. Lynch is a director and board member at American International Group (AIG).

“John Koskinen and Robert Glauber have provided outstanding service to Freddie Mac and the country in their roles on the Freddie Mac board during this time of conservatorship,” said DeMarco in a statement. “Mr. Koskinen assumed the position of board chairman as the company transitioned into conservatorship and he worked with FHFA in constructing a new board of directors, assisted by Mr. Glauber, one of the few board members to remain with the company from before the conservatorship. Each has a long record of public service and accomplishment and we are grateful for their service.”

There is little information known as to why the non-retiring individuals are stepping down, but the timing is eerily close to democrats calling for the resignation of FHFA Director DeMarco. The two may not be connected, but if they are, it will be interesting to see who succeeds Freddie Mac’s CEO.