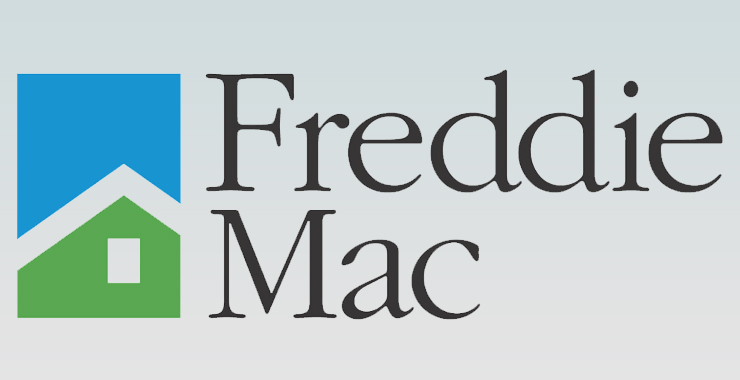 Last fall, Freddie Mac CEO Ed Haldeman announced that he would retire in 2012, and a handful of Freddie executives are either reaching mandatory retirement age, retiring voluntarily, or leaving the organization, also without a successor.

After a six month wait, Freddie Mac has announced that its Board of Directors has appointed Donald Layton as the new CEO, starting May 21, 2012. Layton worked for three decades at JPMorgan Chase, climbing the corporate ladder from a trainee to vice chairman, retiring in 2004, then serving as chairman and CEO of E*TRADE Financial, along with being a member of the board for several financial services firm and advising a financial association. Layton earned his Bachelor and Master of Science degrees in economist from MIT and his MBA from Harvard Business School.

“I’m pleased that the Board was able to attract a private sector leader of Don’s caliber,” said former CEO, Ed Haldeman. “His capital markets and banking background coupled with his ability to manage large, complex organizations will serve him well as he leads Freddie Mac’s 5,000 dedicated employees going forward.”

In January, it was announced that Fannie Mae’s CEO, Michael Williams would be stepping down as well, leaving yet another opening.

As Layton takes over, there remains a pending request to the U.S. Treasury Department for another $19 million from taxpayers to cover what they came up short for their dividend payment owed to taxpayers. It remains unseen as to what Layton’s plans are for curbing these types of requests.