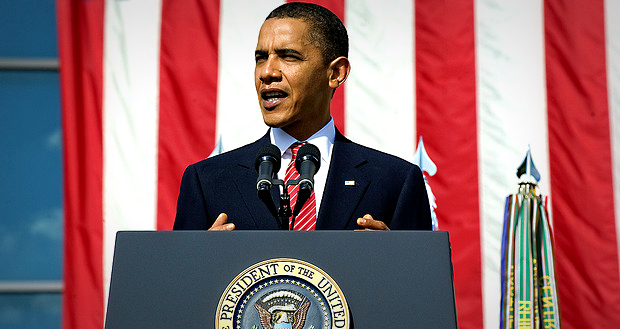 A change in tides

It is still argued that the $75 billion taxpayer funded Home Affordable Mortgage Program (HAMP) remains a colossal failure, taking heat from both sides of the aisle for failing to help most of the homeowners that the program was designed to rescue.

President Obama is often the target of that heat and HAMP continues to be one of the albatrosses around his neck, so it is only fair that it is recognized that permanent modifications jumped 58 percent in volume from August to September, helping a total of 40,141 homeowners in September, bringing the total number of homeowners granted permanent modifications to 856,974, according to the U.S. Treasury Department.

The White House will continue to be under scrutiny, however, given that the goal was to help five million troubled homeowners prior to the program’s extension granted in 2010. 856,974 is far short of five million and according to Reuters.com, “improved technology for reporting the status of cases” is to be credited for the acceleration of permanent modifications, stating that some files were not classified properly, bringing the number of modifications up by properly labeling them.

Some are buying it, some are not, but regardless of the reason, this could indicate that the controversial program has the potential to actually grant modifications it has promised the American people who have funded it.