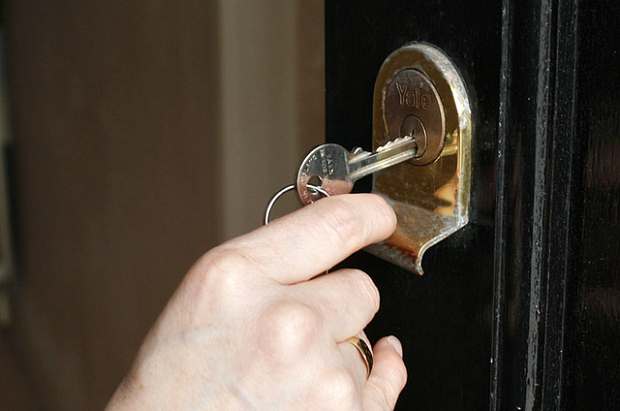 Today we reported that the demographics of home buyers have shifted rapidly this last year because of a struggling economy, tight lending, job insecurity and unemployment. The average American home buyer is older, more likely to be married, and has a higher income, as it is tough to obtain financing, so more stable buyers are dominating the market.

Lack of diversity in home buyers

Not all will be shocked, but we are surprised that the 2011 National Association of Realtors® Profile of Home Buyers and Sellers reveals that 85 percent of all buyers in America identify themselves as Caucasian and while this isn’t the case in every region, as a national average, the buyer pool lacks diversity.

Home buyers are most diverse in the West where 20 percent report their race as Asian or Hispanic. Southern homeowners were also more diverse than the national average with 16 percent of homeowners identifying themselves as Black or Hispanic.

Of all types of households (married, single males, single females), single women are the most likely to be diverse.

The most diverse segment of buyers

While single women are most likely to be diverse, first time buyers are more diverse than repeat buyers with a rising percentage of first time buyers identifying themselves as non-Caucasian. This segment is also more likely to speak something other than English while at home, and more likely than repeat buyers to have been born outside of America.

Repeat buyers are almost exclusively Caucasians born in America that speak English, but first time buyers are more diverse in race, ethnicity and language. These demographics are changing, but not at a dramatic pace.

Do more home buyers come from renting an apartment or owning a home? Report