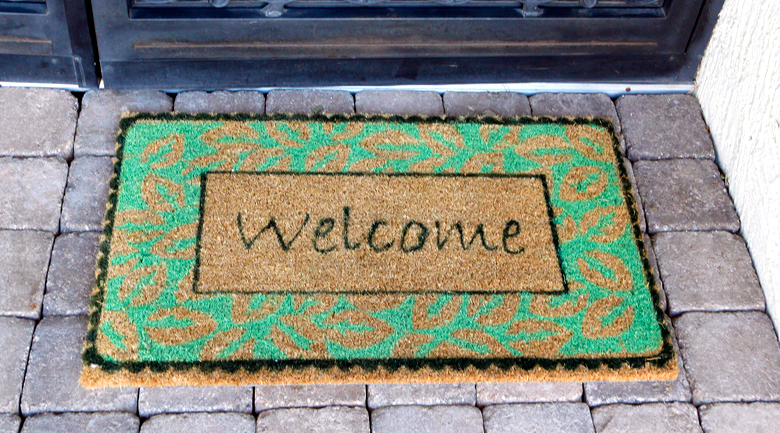 According to the S&P/Case-Shiller home price index for February, home prices are steadily climbing, with the 20-city index increasing 9.32 percent compared to February 2012, and rising 1.24 percent for the month, both of which are slightly stronger readings than had been expected.

“Home prices continue to show solid increases across all 20 cities,” said David M. Blitzer, Chairman of the Index Committee at S&P Dow Jones Indices. “The 10- and 20-City Composites recorded their highest annual growth rates since May 2006; seasonally adjusted monthly data show all 20 cities saw higher prices for two months in a row – the last time that happened was in early 2005.”

“Despite some recent mixed economic reports for March, housing continues to be one of the brighter spots in the economy. The 2013 first quarter GDP report shows that residential investment accelerated from the 2012 fourth quarter and made a positive contribution to growth. One open question is the mix of single family and apartments; housing starts data show a larger than usual share is apartments.” 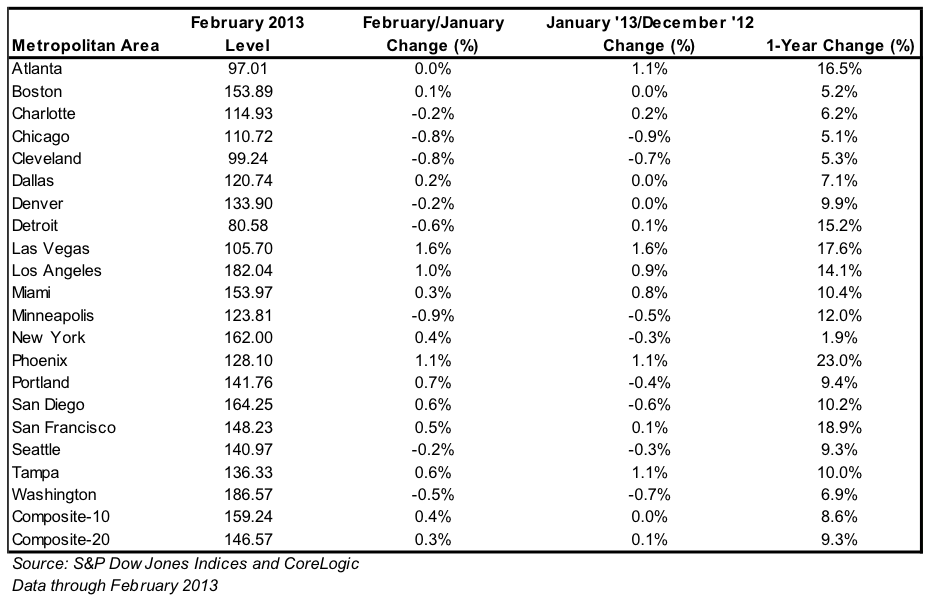 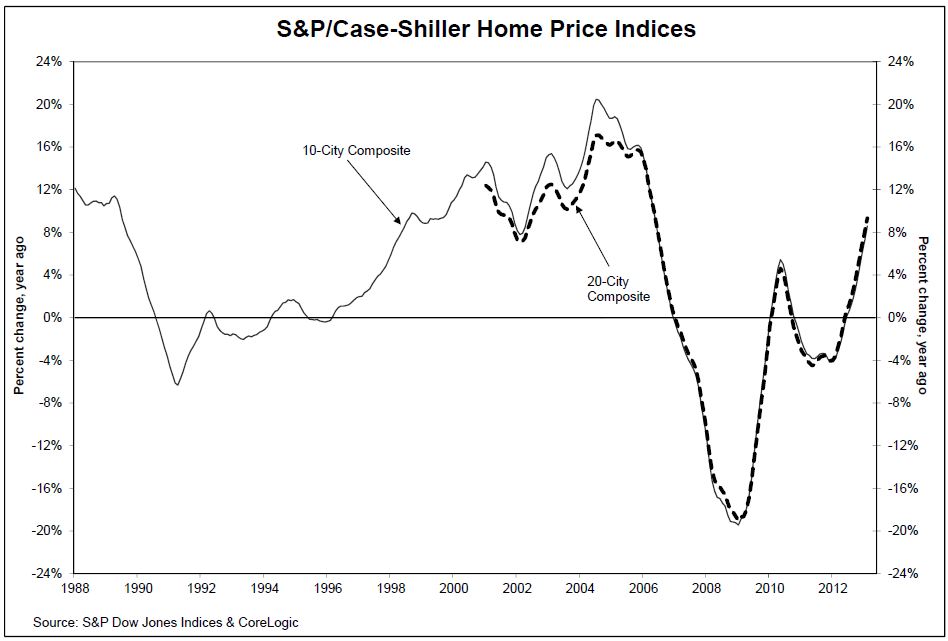 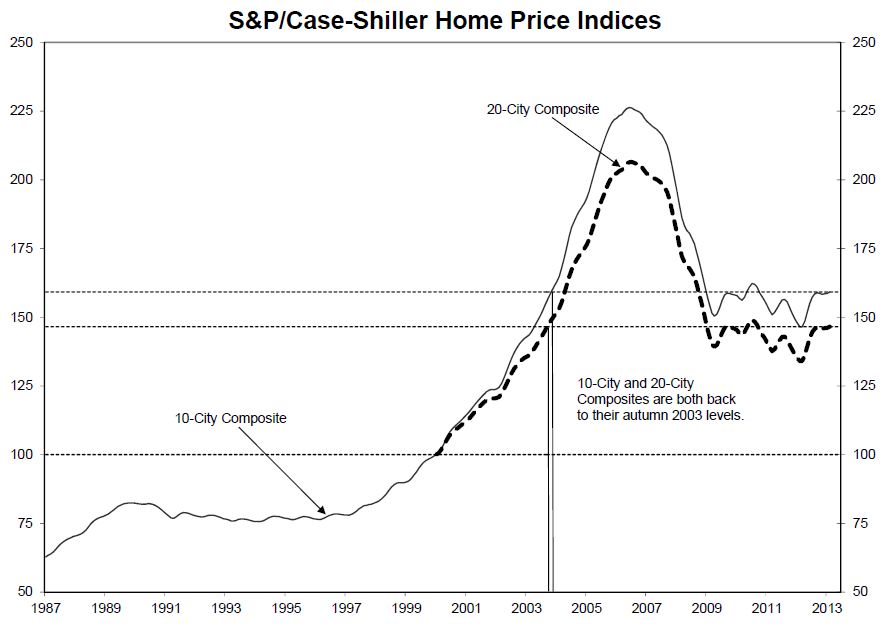 According to the Federal Housing Finance Agency, home prices rose 0.7 percent in February compared to January, and a whopping 7.1 percent compared to February 2012, representing the largest gain in over six years, meeting economists’ expectations for the agency’s most recent report.

Inventory levels remain tight, and while home values are on the rise and multi-bid situations are becoming common, existing home sales fell 0.6 percent, according to the National Association of Realtors (NAR).

Buying now cheaper than renting, but…

According to the Trulia Winter 2013 Rent vs. Buy Report, buying a home in the top 100 major metros is cheaper than renting, even in light of home prices rising. The company analyzes homes for sale and rent on the site from December 1, 2012 to February 28, 2013 factoring in transaction costs, opportunity costs, and taxes to uncover that although rents and home prices are both rising, home ownership is still more affordable. Trulia says buying a home is 44 percent cheaper than renting nationwide, down just slightly from 46 percent in 2012.

“Although buying a home is still cheaper than renting, the gap is closing,” said Dr. Jed Kolko, Trulia’s Chief Economist. “In 2013, home prices should rise faster than rents, and mortgage rates are likely to rise in the next year as the economy improves. By next year, buying could be more expensive than renting in some housing markets, even for people with the best credit.”