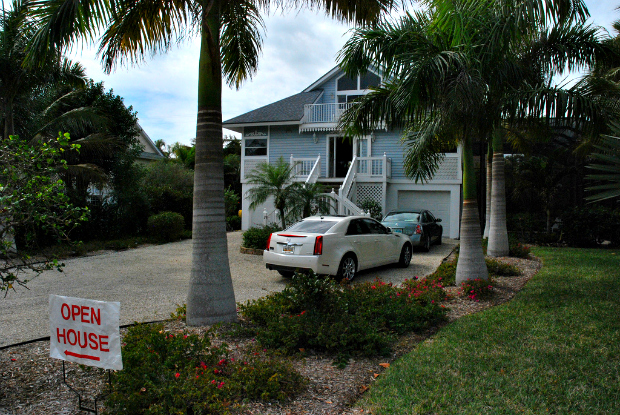 Another month of sliding home prices

As most economists predicted, home prices fell again for October, down 1.2 percent from September and down 3.4 percent from October of last year, according to the S&P/Case-Shiller 20-city index. After reports that new home sales had improved alongside housing starts and permits, some analysts had hoped for an improvement across the board for real estate, but it is likely that prices will continue to fall in 2012.

Phoenix was the only city of S&P’s 20 areas to improve, with a 0.3 percent increase in home prices. Atlanta continues to fall most drastically, dropping another five percent in October following a six percent drop the previous month. 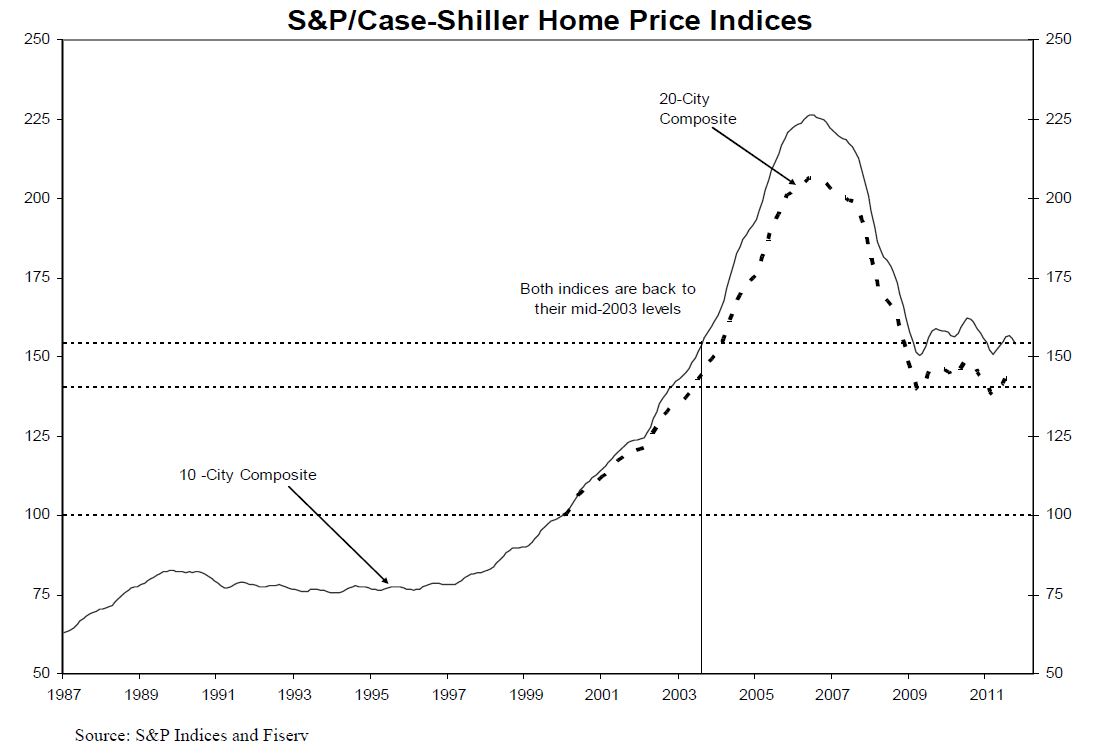 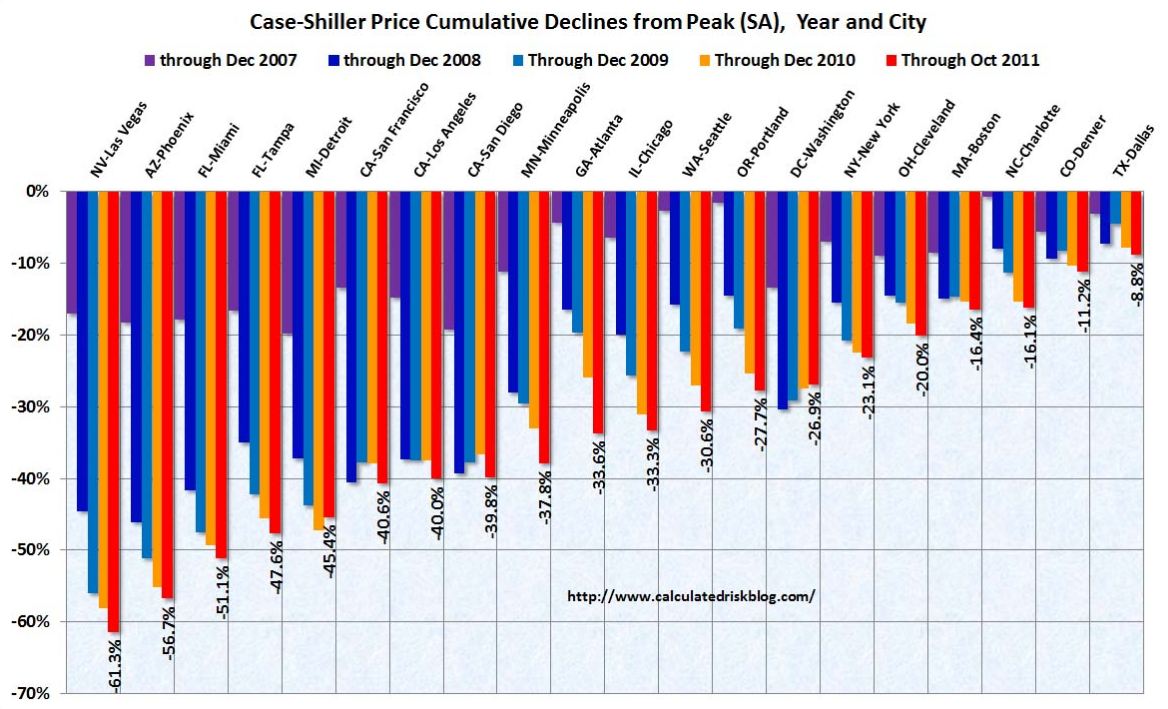 Mortgage rates continue to hover around the historic four percent mark which has ameliorated existing home sales which have improved ten percent in the last year. Many economists predict that mortgage rates will rise in 2012 which could be part of the housing pendulum swing as lending remains tight with no loosening in sight.

Foreclosure inventories remain high which is a major force in pulling housing prices down, and with one in five mortgages underwater, this economic indicator does not look to improve soon. Prices could level off in 2012, but experience more drops – it is unlikely that a full recovery will be immediate.