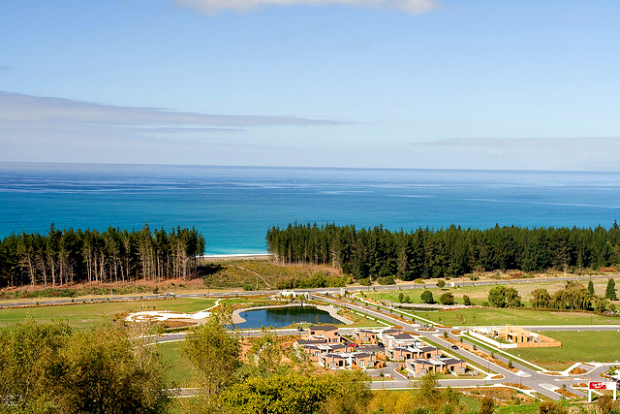 Data and analytics firm, Lending Processing Services, Inc. (LPS) reports that home prices in September dropped 1.2 percent from August and the company predicts a 1.1 percent drop in October as home values continue to slide, falling 1.8 percent from the beginning of the year.

The national average home price for transactions during September was $202,000 and has been on the decline since the market peak in June 2006, a total value drop of 30.2 percent in just five years.

During the crash from June 2007 to December 2008, the LPS home price index dropped $56,000 or 13.8 percent. The decline in prices have fallen more slowly overall since the crash.

According to LPS, the price changes were consistent in all zip codes monitored by LPS and were consistent for all five price levels monitored, consistent with data from the Bureau of Labor Statistics. The largest declines have been in Atlanta and Phoenix and the largest increases have been in Minneapolis, Detroit and Pittsburgh. Only Miami, Pittsburgh, Honolulu and Detroit have seen average home prices in the past year. 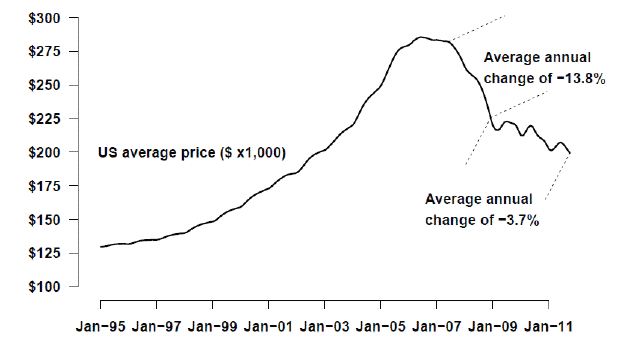 Above: Prices have fallen since autumn 2008 with brief interruptions each spring. Except for February of this year, prices have not been at the current level since January 2003. 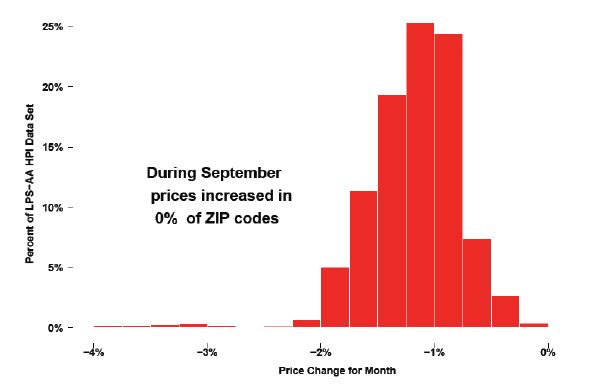 Above: During September, prices increased for a negligible number of the price-location pairs in the LPS HPI.