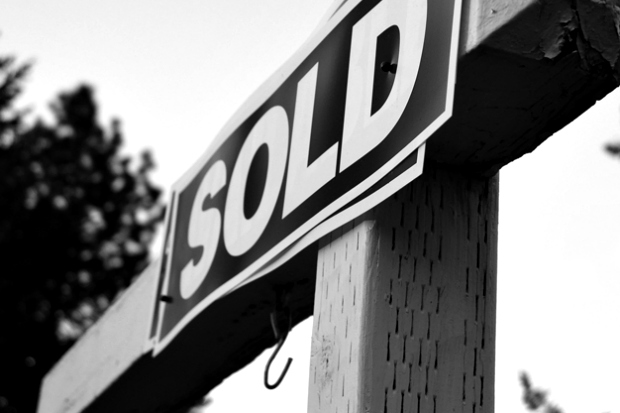 In line with last month’s S&P/Case-Shiller monthly data, quarterly data reveals that home prices are on the decline on an annual basis and although the drop has slowed from the second quarter, Case-Shiller reports that prices are at levels we haven’t seen since 2003.

Over the year, home prices have dropped nearly 4 percent for the 20 major metropolitan areas monitored by the index, compared to a 5.8 percent drop in the second quarter as prices were relatively stagnant over the summer months.

“Over the last year, home prices in most cities drifted lower,” said David Blitzer, a spokesman for S&P/Case-Shiller. “Any chance for a sustained recovery will probably need a stronger economy.”

The decline was worse than most economists had expected, however, consumer confidence remains low, lending remains tight, the economy continues to struggle as unemployment remains a plague on the nation, and although sales are improving in various sectors, prices hitting 2003 levels is not good news.