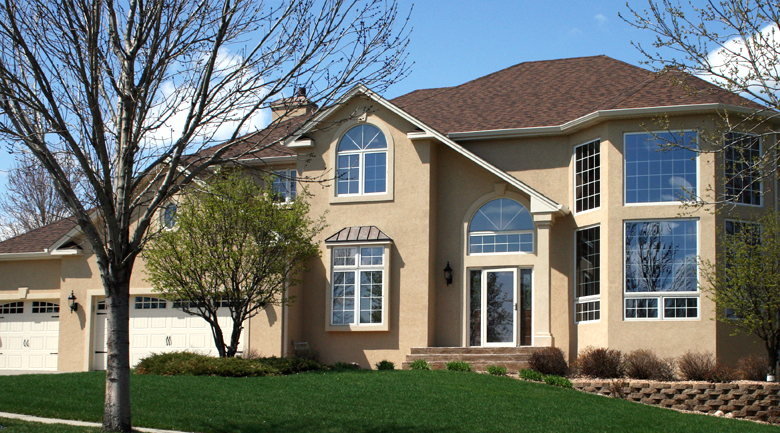 According to CoreLogic’s May Home Price Index (HPI) report, home prices rose 2.0 percent in May 2012 nationally, compared to May 2011, and rose 1.8 percent for the month from an upwardly revised April. This home price increase is the third consecutive month of improvement on both a year-over-year and month-over-month basis.

CoreLogic reports that, excluding distressed sales, home prices nationwide increased on a year-over-year basis by 2.7 percent in May 2012 compared to May 2011. On a month-over-month basis excluding distressed sales, the CoreLogic HPI indicates home prices increased 2.3 percent in May 2012 compared to April 2012, the fourth month-over-month increase in a row.

After being introduced last month, the CoreLogic Pending HPI indicates that house prices, including distressed sales, will rise by at least another 1.4 percent from May 2012 to June 2012. Excluding distressed sales, CoreLogic says house prices are also poised to rise by 2.0 percent during that same time period. The new reporting is based on Multiple Listing Service (MLS) data that measure price changes in the most recent month.

“The recent upward trend in U.S. home prices is an encouraging signal that we may be seeing a bottoming of the housing down cycle,” said Anand Nallathambi, president and chief executive officer of CoreLogic. “Tighter inventory is contributing to broad, but modest, price gains nationwide and more significant gains in the harder-hit markets, like Phoenix.”

“Home price appreciation in the lower-priced segment of the market is rebounding more quickly than in the upper end,” said Dr. Mark Fleming, chief economist for CoreLogic. “Home prices below 75 percent of the national median increased 5.7 percent from a year ago, compared to only a 1.8 percent increase for prices 125 percent or more of the median.”

Arizona is on a roll

Of the top 100 Core Based Statistical Areas (CBSAs) measured by population, CoreLogic reports that 29 are showing year-over-year declines in May, 12 fewer than in April.