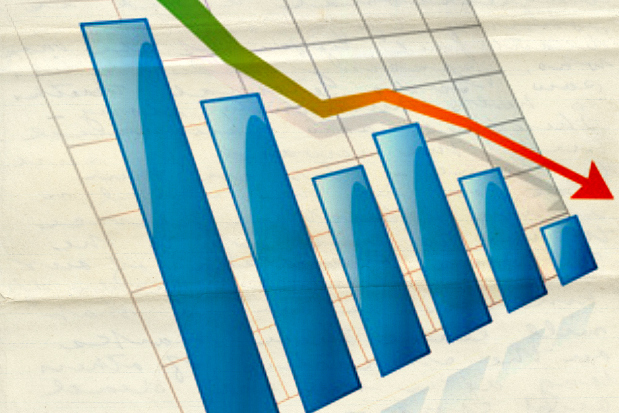 Home sales statistics to be adjusted

Nearly a year ago, we reported that CoreLogic called into question the National Association of Realtors’ home sales statistics, stating that NAR has overstated sales by 15% to 20% for several years, according to their sales data.

NAR responded in kind to the accusations, explaining via video how they calculate home sales, noting that CoreLogic data “comes from courthouse recordings. It makes some assumptions about non-covered areas.”

As the recalibration report nears and NAR confirms the home sales data has been off for the last five years. “Although there are downward revisions for total sales in recent years, there is little change to previously reported monthly comparisons or characterizations based on percentage change. There is a comparable downward revision to unsold inventory, so there is no change to relative month’s supply. Also, there is no change to median home prices,” NAR spokesman Walter Malony said in a statement.

The trade association notes, “When NAR releases its existing-home sales (EHS) numbers next week for the month of November, the figures will reflect what’s known as a rebenchmarking. This is an adjustment that researchers do periodically to help ensure the continued accuracy of their data sets. The federal government does it with its data sets, including its all-important calculation of the U.S. gross domestic product (GDP). Research entities do it with their data sets. And NAR has been doing it with its EHS numbers since it launched that data series in the late 1960s.”

Dr. Lawrence Yun, Chief Economist at the National Association of Realtors has released a detailed list of questions and answers regarding the benchmarking process.