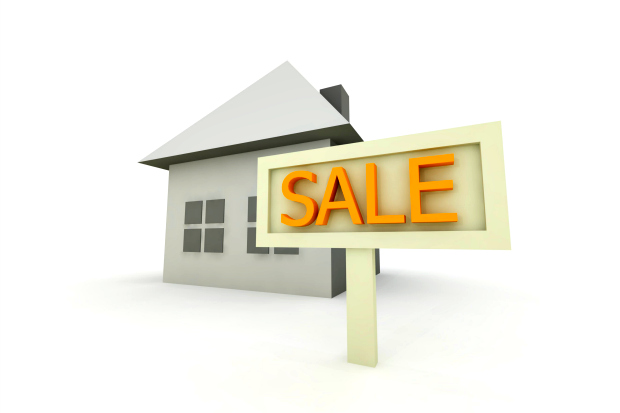 According to the National Association of Realtors, the housing market for the past four years has been weaker than originally reported, with the trade association overstating sales by more than three million homes during and after the economic crash.

Why is there a revision at all?

The NAR reports the lower figures are due to changes in how the Census Bureau collects data, population shifts, and some home sales being counted twice.

A NAR statement noted “A divergence developed over time between sales reported by MLSs and sales determined by a U.S. Census benchmark; the variance began in 2007. Reasons include growth in MLS coverage areas from which sales data is collected, and geographic population shifts.”

NAR Chief Economist, Dr. Lawrence Yun said, “It appears that about half of the revisions result solely from a decline in for-sale-by-owners (FSBOs), with more sellers turning to Realtors® to market their homes when the market softened. The FSBO market was overwhelmed during the housing downturn, and since most FSBOs are not reported in MLSs, national estimates of existing-home sales began to diverge based on previous assumptions.”

In February, CoreLogic accused NAR of inaccurate reporting, saying sales were overstated by nearly 20 percent according to their reporting. NAR responded that the shift in data would be “relatively minor,” with the ultimate revisions coming in close to CoreLogic’s predictions.

Some are stating that the revised data could affect how NAR data is viewed by economists and that companies using NAR data to hire and expand could be affected.

Malony has said that they have developed a new model that would entail more frequent benchmarking without having to wait 10 years for the U.S. Census Bureau to update their data.

Critics are calling the trade association liars, pointing back to the previous Chief Economist at NAR, David Lareah and saying that cheerleading is the mode of the association to pump up numbers for consumer confidence. This data reporting certainly gives critics of NAR fuel.

Supporters, however, note that benchmarking is a standard business practice in all industries that often changes reporting over the years based on the data sets used, in this case, Census data.