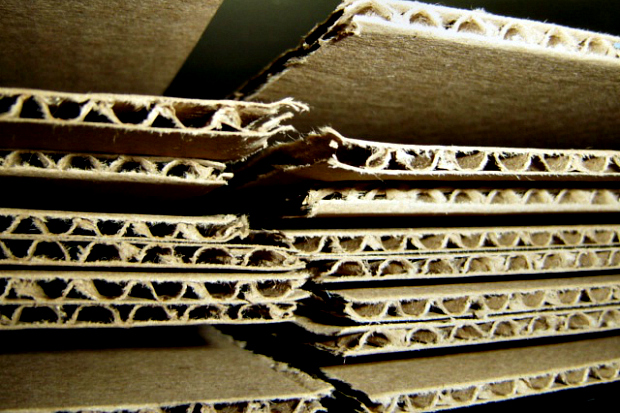 Staying in homes longer in 2011

The 2011 National Association of Realtors® Profile of Home Buyers and Sellers recently surveyed 5,708 home buyers and sellers and found that although 41 percent of recent buyers are unsure of how long they expect to live in their home, the typical buyer estimated they would live in their home for 15 years, up from an expected 10 years cited in last year’s survey. This increase is likely because of  the demographic makeup and buying habits of home buyers having changed dramatically in the last year which revealed fewer first time buyers and more stable, mature, older, married buyers made up a larger portion of the buyer pool.

This trend is equally true with home sellers, who in 2011 owned their home for 9 years as the median tenure in homes has creeped up in recent years from only 6 years in 2007. Sellers of detached single-family homes which account for the largest share of homes sold, owned their home for a median of 10 years.

How far away did people move?

Most home sellers stay relatively close to the home they are selling, only moving 18 miles away. Sellers in the South moved the farthest distance at 24 miles while sellers in the wast stayed closer to home at an average 17 miles.

Distance moved also varied by age with sellers aged 18 to 34 moving only 12 miles while those over 75 typically moved 46 miles away.

Consumers don’t stray too far from home as they have established offline social networks and are rooted in their community, although job relocation was cited as one of the top reasons to move, which gives sellers less control over how far away they move, while house size is another primary driving factor in selling a home this year.